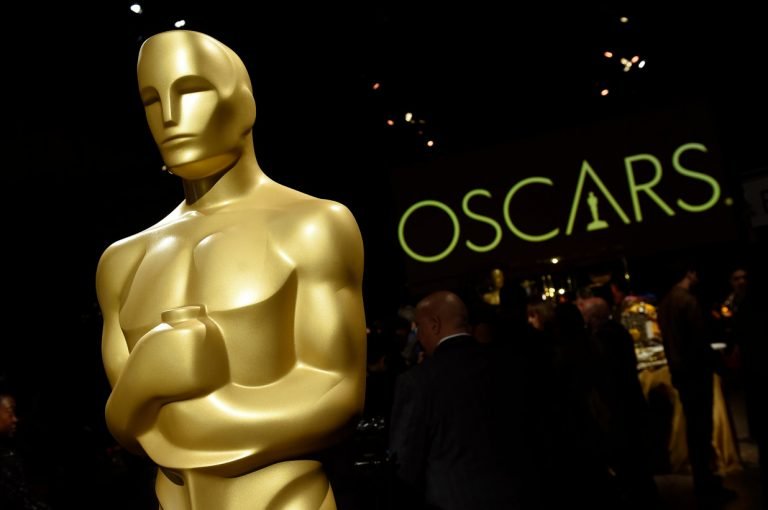 Catch up on some of the best Oscar-nominated films this weekend in Dubai with our round-up of the best films still showing.

Get past Daniel Craig’s robust deep south accent, and there’s a lot to enjoy in this inventive whodunnit thriller. The all-star cast fire on all cylinders with Daniel Craig the mysterious detective hired to solve a family’s crisis.

The film was nominated for an Oscar thanks to its brilliant script which zips along with real flair. And that’s thanks to writer and director Rian Johnson who was last seen directing The Last Jedi. Clever, funny and fast-paced, the only surprise is that the film wasn’t nominated in the Best Picture category at the Oscars as well.

Nominated for six Oscars, including for best picture and director, The Parasite has been the surprise package in this year’s Oscars.

The South Korean film has already been a Box Office hit around the world and won the prestigious Palme D’Or prize.

The sub-titled dark comedy has plenty of twists and turns and is beautifully shot and directed by Bong Joon Ho. And the film has been a hit with the audience, with a 99% score on Rotten Tomatoes.

Be warned: this Oscar-nominated film might not be showing in Dubai beyond this weekend, so get down soon!

Like a Fast & Furious film with brains and brawn, Le Mans 66 was nominated as Best Picture at this year’s awards. Logan director James Mangold cleverly pulls the film together. There are amazing race scene, moments of pure drama and some great acting from Bale and Damon.

This ultra-tense WW1 film brilliantly tells the story of two recruits who race against time to stop a deadly attack. In total, the film has been nominated for 10 Oscars, including Best Picture and Best Director. Then again, anyone who’s seen Sam Mendes’ previous works including Bond film Skyfall, will know how talented he is.

The film is brilliantly filmed in one long tracking shot, allowing you to get up close and personal with the action in the trenches.

For more action, check out our recent roundup of the best films in Dubai this month.