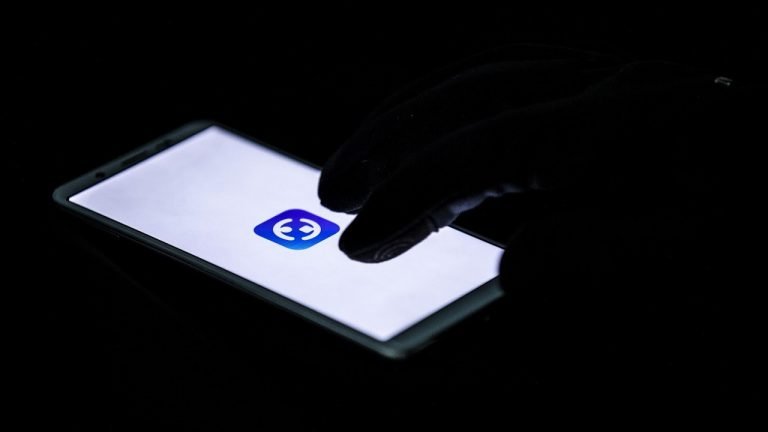 Good news! Video calling app ToTok is back in Dubai

Popular video and messaging app ToTok has been reinstated to Dubai.

ToTok quickly became a hit in Dubai where video calling apps are heavily limited. The free app lets you use your internet or WiFi connection to connect to other ToTok users across the world.

The app was removed just before Christmas from the Google Play and the Apple App Store amid concerns it could be used as a spying tool.

ToTok rose to prominence in the UAE for being the only app to offer free voice and video calls. Problems arose after Botim, an app previously approved by UAE telecom providers Du and Etisalat, joined forces with ToTok.

However, after a policy review, the app has been reinstated meaning UAE users can once again start using their service.

ToTok went on to say: “A technical analysis by a former NSA employee has concluded ToTok ‘simply does what it claims to do, and really nothing more… no exploits, no backdoors, and no malware’.”

The good news isn’t universal, sadly: the app is only back up on the Google Play store, meaning Apple users might have to wait a while longer to use the app again.