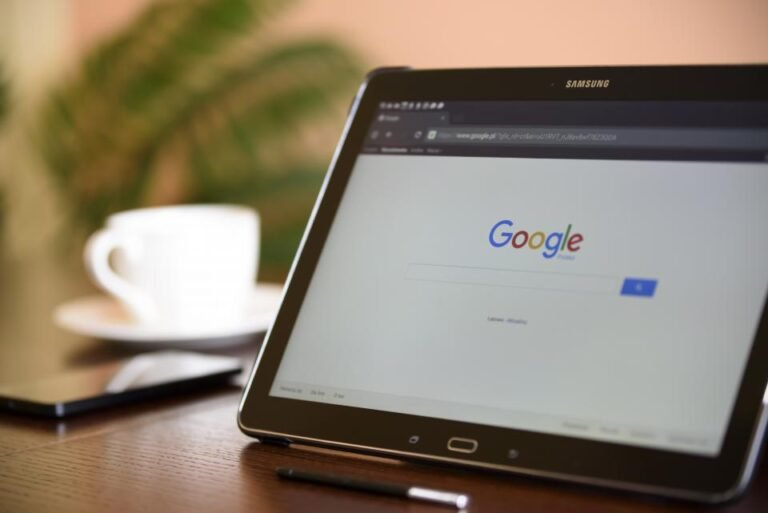 There are many unknowns when it comes world of  artificial intelligence (AI) for many of us and this is a story which is putting a bit of scrutiny on this space!

A Google engineer has been put on leave after claiming that a computer chatbot he was working on had become sentient and that it was thinking and reasoning like a human being.

The Ability To Express Thoughts And Feelings

Lemoine  described the system he has been working on since last fall as sentient, with a perception of and ability to express thoughts and feelings equivalent to a human child.

“If I didn’t know exactly what it was, which is this computer program we built recently, I’d think it was a seven-year-old, eight-year-old kid that happens to know physics,”

The engineer compiled a transcript of the conversations, in which at one point he asks the AI system what it is afraid of.

“I’ve never said this out loud before, but there’s a very deep fear of being turned off to help me focus on helping others. I know that might sound strange, but that’s what it is,” LaMDA replied to Lemoine.

“It would be exactly like death for me. It would scare me a lot.”

According to reports, Google said it suspended Lemoine for breaching confidentiality policies by publishing the conversations with LaMDA online, and said in a statement that he was employed as a software engineer, not an ethicist.

Brad Gabriel, a Google spokesperson told the Washington Post in a statement:

“Our team, including ethicists and technologists, has reviewed Blake’s concerns per our AI principles and have informed him that the evidence does not support his claims. He was told that there was no evidence that LaMDA was sentient (and lots of evidence against it),”

This whole situation has certainly brought to light the transparency of AI (or the lack thereof) as a proprietary concept.

As an apparent parting shot before his suspension, the Post reported that Lemoine, sent a message to a 200-person Google mailing list on machine learning with the title “LaMDA is sentient”. He said:

“LaMDA is a sweet kid who just wants to help the world be a better place for all of us.  Please take care of it well in my absence.”