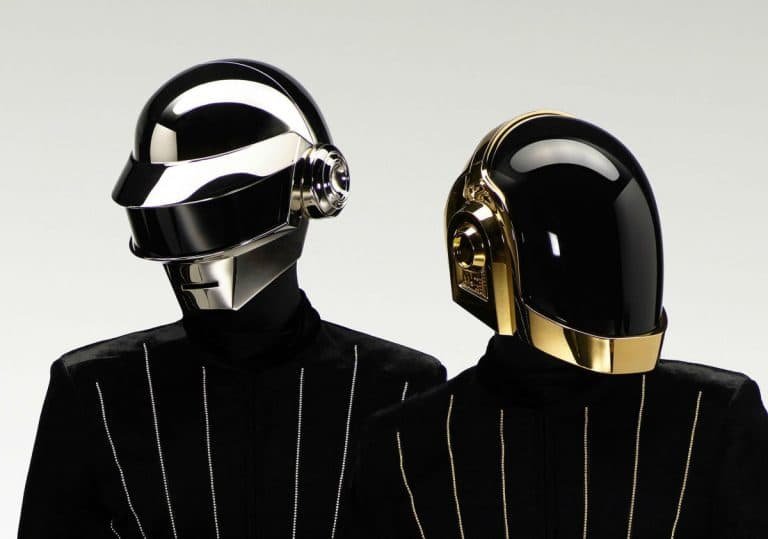 The Parisian duo are responsible for some of the biggest hits of all time, but broke the news with a new video. Their publicist also confirmed the news but gave no reason for the breakup.

Daft Punk formed in Paris in 1993 and quickly went on to shape the dance music and pop world.

Their 1997 album Homework set a new template for house music while their 2001 album Discovery pushed them into the pop world. Tracks like ‘One More Time’ and ‘Harder, Better, Faster, Stronger’ helped the robot-helmeted duo become global stars.

Their most recent album was 2013’s Random Access Memory which won two Grammys and featured big names like Nile Rodgers and Pharrell Williams as guest stars.