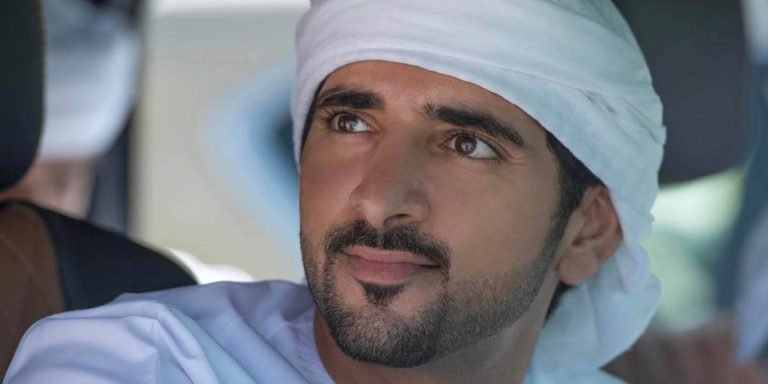 Happy Birthday, Fazza! Here are Our Favourite Moments From The Crown Prince

Dubai’s Crown Prince, His Highness Sheikh Hamdan bin Mohammed Al Maktoum has been an inspiration to all of us. As he turned 36 yesterday, we revisit our favourite moments from the Crown Prince this year.

When he saved a gazelle

Seeing an Arabian Gazelle unable to run because of its horns and feet tied to a rope, Sheikh Hamdan and his friends rushed to stop the animal, cutting the cords and hydrating the gazelle with water. Eventually, the gazelle was shown getting up on its own and ran.

Both Sheikh Hamdan and Sheikh Mohammed were left in all smiles after spending time with two little birds, who would fly around them and land on their heads. The people around shared their excitement and praised the father and son.

From waterfalls and mountains to greenery and sunsets, Fazza’s vacation in the Faroe Islands got us wishing to head there this summer. Sheikh Mohammed was spotted at the vacation too, enjoying a good time by the barbeque pit.

When he made a surprise call to Dubai Police during Eid

While the entire nation enjoyed a public holiday to celebrate Eid Al Adha last August, Fazza made a surprise call to Dubai Police, thanking them for their services during the festive occasion. He said “Assalamu alaikum and good morning to all of you, I just wanted to greet you and wish you a blessed Eid while on duty. I pray to God that you will have many happy returns”.

When he saved an oryx

Fazza often shares videos, spending time with exotic animals and pets, but this time, he proved his love for animals after saving an oryx, who struggled to run because its horns were entangled with nets. The Crown Prince fired a tranquillizer dart to immobilize the animal and then cut the strangled nets. In the end, oryx was shown getting up and heading back to its herd.