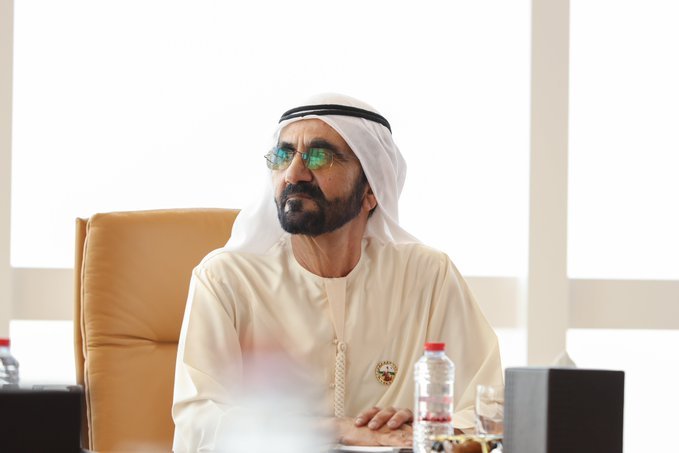 How nice of His Highness Sheikh Mohammed bin Rashid Al Maktoum, the UAE Prime Minister and Vice President to congratulate students on their academic success!

Students were called by surprise

Education is a top priority for UAE

Here’s what Sheikh Mohammed had to say after on the success of the trio, “I am happy to share with the high school top achievers their success and joy. Being aware of the value of knowledge and its role in improving our lives is critical to our success. Education will always remain the top priority of the government. Science and learning are key to the progress of nations.”

Youth and education have been two big components for a bright future for the country to Sheikh Mohammed and he has frequently rewarded the youth for their contributions. In February, the Prime Minister rewarded the war hero, Sheikh Zayed bin Hamdan Al Nahyan by renaming the Academic City road after him, recognizing his efforts in Yemen when war broke out in 2015. Sheikh Zayed is the grandson of UAE’s founding father, Sheikh Zayed bin Sultan Al Nahyan.

Last month, at a UAE Cabinet meeting chaired by Sheikh Mohammed, there were groundbreaking rules announced and one of them was that students excelling in academics can attain a two-years-long visa. Besides, the meeting also announced that investors, professionals(doctors, engineers, etc) and innovators can attain a decade-long visa.