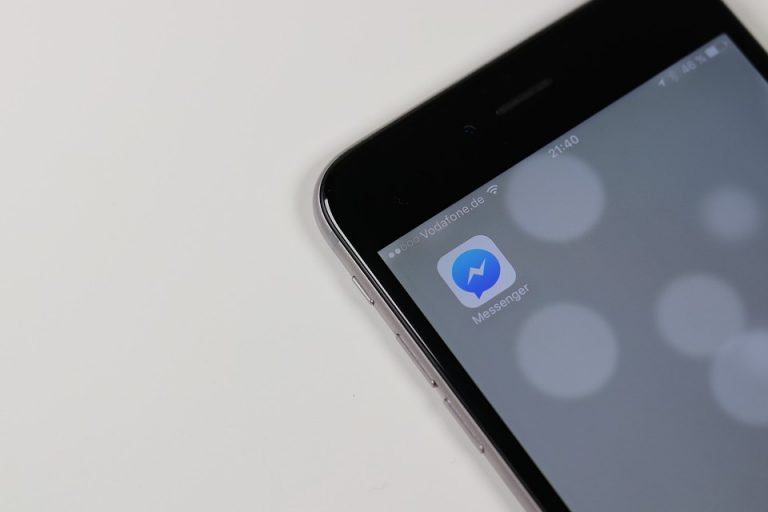 Facebook and its core family, WhatsApp and Instagram, were affected by a worldwide technical glitch for 12 hours yesterday.

Thousands of social media users were hit by an outage yesterday, on Facebook, Instagram and WhatsApp. The glitch affected users uploading and downloading files, be it images, voice notes, or videos. Facebook addressed the disruption instantly, sorting it out within 12 hours.

We’re aware that some people are having trouble uploading or sending images and videos on Instagram. We’re sorry for the trouble and are working to get things back to normal as quickly as possible. #instagramdown

Meanwhile, millenial Twitter users are having a laugh at Facebook’s technical glitch.

No matter if whatsapp,facebook or instagram is down 😂😂 i have this which will never betray me 😆😆 #whatsappdown #facebookdown #instagramdown pic.twitter.com/vsaHp5u95z

Cloudflare, a website performance and security provider for Facebook, claims they suffered an outage due to bad software deploy. They say, “For about 30 minutes today, visitors to Cloudflare sites received 502 errors caused by a massive spike in CPU utilization on our network. This CPU spike was caused by a bad software deploy that was rolled back. Once rolled back the service returned to normal operation and all domains using Cloudflare returned to normal traffic levels.”

Facebook had its worst technical glitch last March. Features like direct messaging, stories and uploading images stopped working for an entire day. The social media mogul claims the servers were down because of “a server configuration change.” Another outage happened last December, because of a bug.