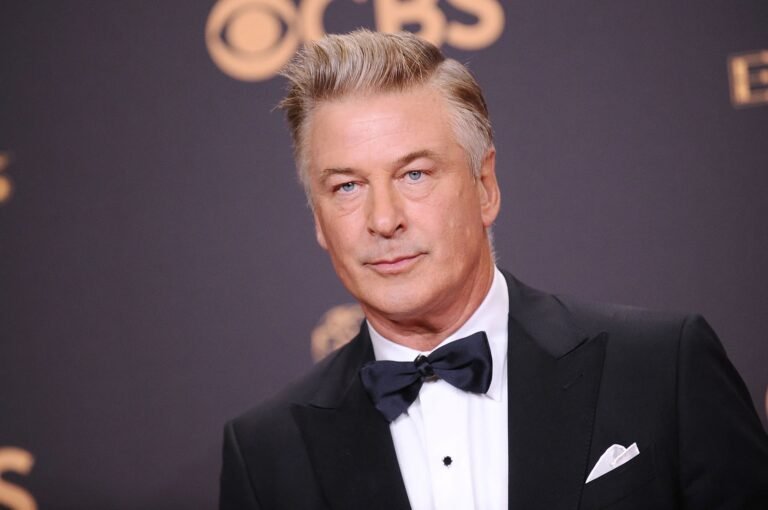 Film star Alec Baldwin has shot dead a woman and seriously injured a man after firing a prop gun on a movie set in New Mexico.

Baldwin was using a prop gun when it fired and hit Halyna Hutchins, a 42-year-old director of photography. She was flown to hospital but died of her injuries.

Another man, 48-year-old director Joel Souza, was taken by ambulance to the hospital and remains in care.

Alec Baldwin has spoken to detectives and they’re trying to work out what type of projectile was in the gun. A spokesman for Mr Baldwin said the gun had misfired while firing blanks.

A Santa Fe sheriff spokesman said Mr Baldwin “came in voluntarily and he left the building after he finished his interviews,” the spokesman said.

Baldwin was on set for his new 19th-century western film Rust.

Police said they were investigating and that no charges had been filed.

Prop guns have been changed so they don’t fire real bullets. Instead, they use blanks that are explosive but don’t fire a projectile.

There are a range of different prop guns. They can range from non-functioning weapons to cap guns to guns that fire blanks.