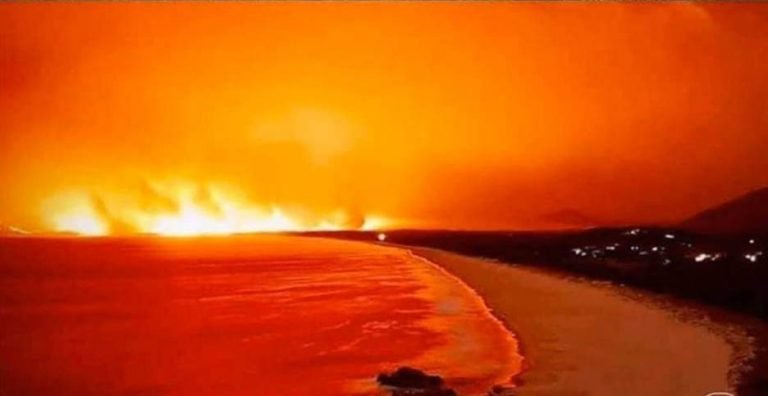 How Dubai residents can help the heartbreaking Australian fires

It’s sadly been headline news since September, but the fires ravaging Australia show no signs of slowing down. New reports warn that over 200 fires could rage on for months causing more death and damage across the country. But thanks to an influx of fund-raising campaigns, there are now more ways to get involved and help out.

The record-breaking fires have been burning since September and show no sign of slowing down during the peak summer season. There are currently more than 200 fires still raging across Australia, causing a huge amount of devastation. In total, the fires have killed over 20 people and more than 500 million animals while also destroying over six million hectares of land. To put that in context, that’s one and a half times the size of the UAE that’s been razed to the ground.

The heartbreaking fires in Australia have taken their toll on the country, with few escaping their impact.

The fires have created air pollution and smog in many of Australia’s biggest cities. And thousands of volunteer firefighters and reserve troops have been drafted in to tackle the blazes. There have been countless pictures and videos of the fires as they’ve swept across the country, causing devastation to the wildlife in the region.

How Dubai residents can help

While we’re all keeping our fingers crossed for some vital rains like these from late last year in Dubai, there are ways that Aussie ex-pats and the rest of the UAE can help.

Pink and Nicole Kidman have pledged A$500,000 while Australian comic Celeste Barber has helped raise more than A$20 million since launching her appeal last Friday.

Below are some sites where you can donate and help the heroic firefighters, volunteers and charities tackle the huge fires.
Red Cross Disaster relief and recovery fund

The NSW Rural Fire Service has a donation page