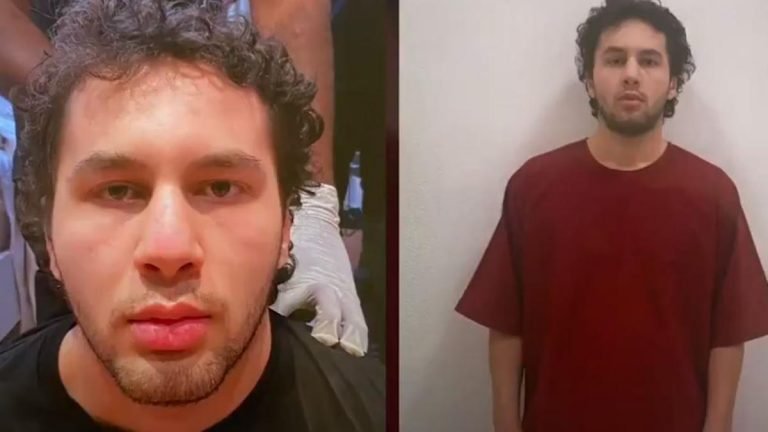 One of the region’s most notorious international crime leaders Amir Mekky has been arrested in Dubai after a huge operation.

Danish crime boss Amir Mekky was wanted by Interpol and Dubai State Security for premeditated murder, drug trafficking and money laundering. And he was arrested last week on June 4 after a joined-up effort and an undercover sting operation in Dubai.

Mekky, who had reportedly been in the UAE since 2018, was described as one of the most dangerous international gang leaders. And he’d escaped Interpol and other organisations for years until he was caught last Thursday.

Mekky had used a variety of different IDs to move around the country. But he was finally spotted on camera throwing his garbage into the bin.

And thanks to several checks and ID scans, the face was identified as Amir Mekky, a very wanted man across the world. Special forces proceeded to raid his property on June 4 where Mekky was arrested taken him into custody in Dubai.

Mekky is currently being investigated and preparations are underway to hand him over to the relevant authorities.

Keep up to date with the latest news and updates from the region with our DubaiLAD page here.