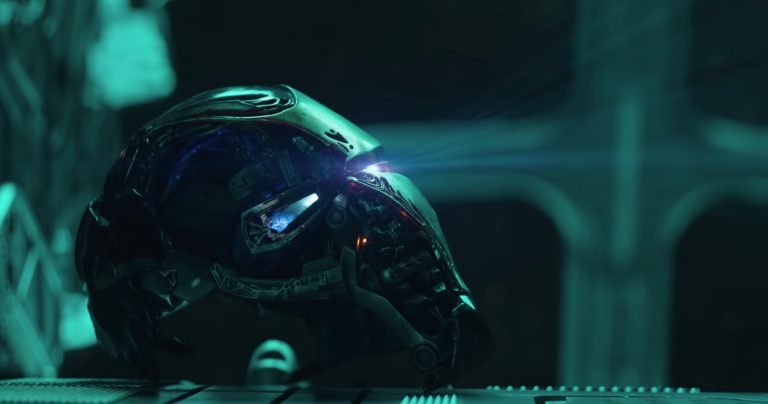 Interview: Lad Who Holds Avengers 4 Domains For Ransom Reveals How He Guessed The Title

As you probably know Avengers’ fourth installment, ‘Avengers: Endgame’ teaser dropped earlier this month. We recently reported about a lad who purchased rights to two domains: www.avengersendgame.com and www.avengersendgamemovie.com before the Marvel team could get them. In an interview with the website owner, who identifies himself via Twitter as @AGuyInChair, revealed how he guessed the movie title and what he requested in return for them from Marvel.

How long ago did you create the two websites?

I created them both on 27th April, 2018. Opening day of Avengers: Infinity War. I saw that movie the night before at a late-night screening at my local movie theatre.

What other names did you speculate before deciding ‘Endgame?’

No other names. Just that one. People have speculated that I bought several websites to cover all possible titles. Not true. Just that one. I knew that was going to be the title of Avengers 4.

Have you ever created such a website before a movie’s trailer/promotion before?

Nothing like this. I own a few other websites, but none of them are movie related.

Was ‘Endgame’ revealed in the trailer or were there any hints before?

My source revealed it to me and I thought what he said made sense to me. I’d just seen IW[Infinity War] and I remembered Dr Strange using the phrase “We’re in the Endgame now, Tony.” Those two things clicked for me and I played that hunch to buy the two websites.

What did you demand from Marvel in return for website rights?

My demands have been the same since 27th April, 2018. Two tickets to the premiere of Avengers: Endgame in beautiful Los Angeles, CA. Seated somewhere near Thor.

Did anyone from the Disney or Marvel team respond to you?

Not yet. But I know that my plan is solid, my heart is true and I will succeed. If all else fails, I can always parachute into Grauman’s Chinese Theater! That is Plan B for me. Parachutes.

Lastly, do you plan to create another website for ransom in the future?

No. Because cybersquatting is a despicable practice by the scummiest low-lifes on the net. Intellectual property is the creative and economical lifeblood for content creators. The fundamental truism between creator and content is personal ownership over the finished product until that product is sold. Stealing characters and designs is still theft. Misrepresenting who you are to lure unsuspecting consumers away from the properties they’re seeking is dishonest and unethical. It is wrong.

I’ve learned my lesson and will never pull a stunt like this again. Clearly, the best response from Marvel for a former pirate, like myself, is two tickets to the Los Angeles premiere of Avengers: Endgame in April. Preferably seated near Thor. Also popcorn.