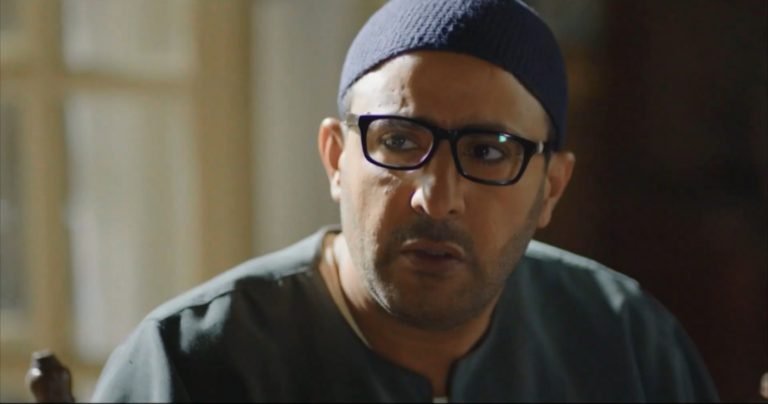 There’s a new Egyptian TV show, ‘Weld El-Ghalaba (Son of The Poor)’, which aired last month. The series revolves around Issa, a poor man who’s forced to work two jobs to meet ends, working as a history teacher and a taxi driver. Judging by the poster, characters and storyline, ‘Weld El-Ghalaba’ has some striking resemblance to ‘Breaking Bad’.

Last week, ‘Weld El-Ghalaba’ director, Mohamed Samy appeared on Amr Adib’s show, “The Talk,” to talk about the issue. Samy, who admits having watched ‘Breaking Bad,’ claimed “there are times when you copy ideas,” and joked about audience reactions, saying “they just write, but then, they move on” and what people on social media say “makes me laugh.”

Meanwhile, Ayman Salama, the show’s writer, told MBC, “I haven’t seen the show yet.” According to him, Issa in ‘Weld El-Ghalaba’ was a teacher, but Walter White in ‘Breaking Bad’ was a drug dealer.

Check out these similarities rounded up by a Twitter user, Twitter/iXwatermelon.