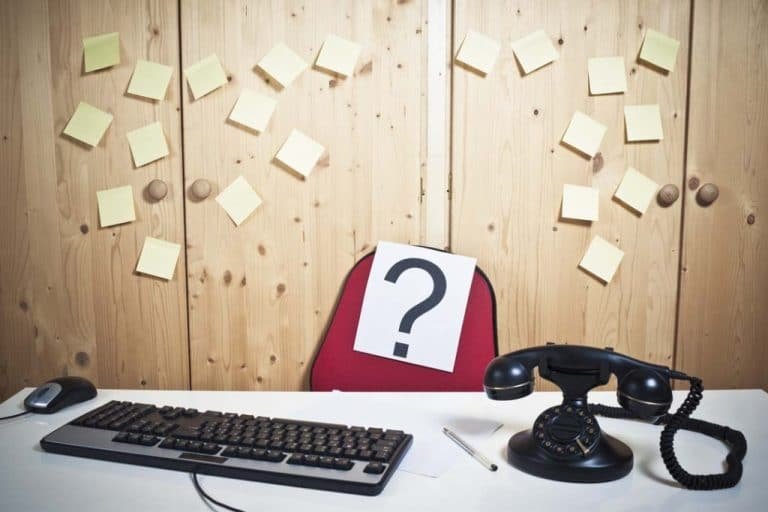 An Italian ‘worker’ known as the “king of absentees” by the Italian media has broken a record after he allegedly skipped work for 15 years.

The man worked at a hospital in Catanazo and despite not turning up to work, was still paid a monthly salary. Which adds up to €538,000!

But the 67-year-old is now facing charges of abuse of office, forgery and aggravated extortion after all his years of skipped work. And six other members of the hospital are being investigated for enabling his work skipping habits.

The police set up an investigation codenamed Part Time to track down his attendance and salary records, plus witness statements.

The Italian man is alleged to have threatened the hospital director to stop her from filing a disciplinary report over his absenteeism.

Skipping work is a big problem in Italy, with new laws brought in in 2016. One investigation captured a traffic police officer clocking in wearing his underwear before going back to bed.

And employee’s wives have also been caught clocking in their husband’s work cards. Others, meanwhile, have clocked on and then gone shopping or even canoeing for the day.

Unsurprisingly, the internet was quick to praise the man’s considerable talents.

Keep up to date with more weird and wonderful news with our Bizarre news page here.