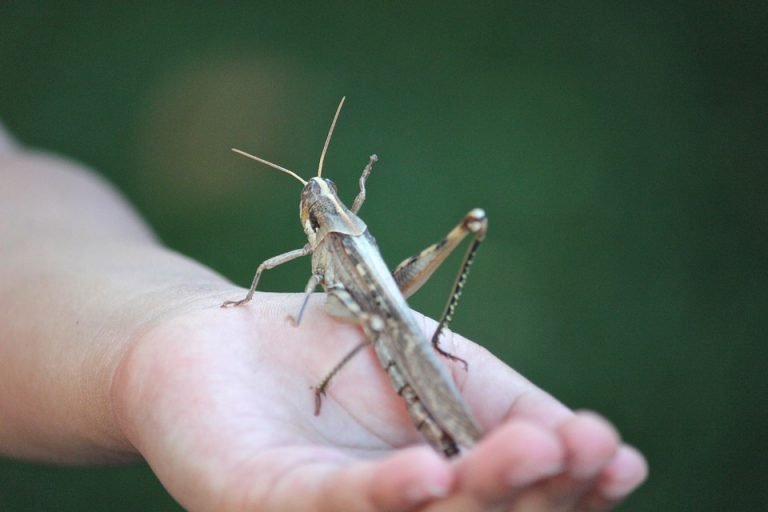 A locust was shown as casually crawling on a Saudi artist’s forehead while he was in the midst of a live performance!

Everything went well until the broadcast showed the locust flying around the Saudi Artist’s band, and eventually landing on his forehead. Check it out:

Mohammed Abdu’s bizarre moment didn’t take long to go viral, with some fans joking they were “jealous” that Abdu performed for the locust and not for the fans.

Funnily enough, Saudi Arabia is witnessing a nightmarish proportion of locusts invading the skies. A viral video showed a huge plague of locusts darkening the skies above a street recently. Check it out:

Usually, these insects are common when there’s heavy rainfall. The United Nations predicts these insects could take over the Red Sea if the rainfall continues, although it’s unusual during this time of the year.

80 million locusts are reportedly in Saudi Arabia, coming from Iran and Kuwait. The UAE, however, has never been affected by the insects.