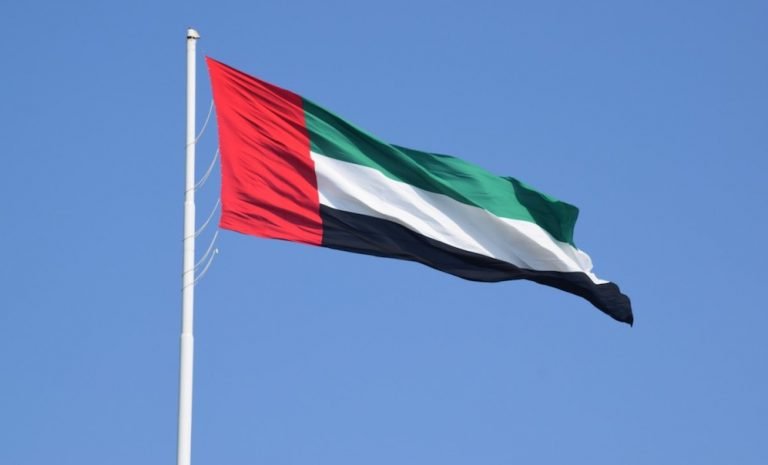 Mabrook! UAE Has Had Their Most Victorious Asian Games Campaign

Continental multi-sport event Asian Games ended its 18th edition yesterday and UAE had their most successful campaign, ranked 20th in the medal tally.

Winning big on Ju-jitsu, UAE won two gold, five silver and two bronze medals, followed by one gold and one silver medal each in Jetski and one bronze medal each in Football, Judo and Shooting. In fact, UAE’s Ali Al-Lanjawi was the only Emirati to win two medals, with gold and silver medals for Jetski in the ‘Runabout Limited and ‘Endurance Runabout Open’ categories.

Most successful campaign for UAE in Asian Games history

Since then, UAE won a total of four silver and one bronze medal at the 2010 Asian Games, followed by one gold and three silver medals at the 2014 Asian Games. With 14 medals, this edition has been their most triumphant campaign ever.

Meanwhile, China won the Asian Games with 132 gold, 92 silver and 65 bronze, totalling a whopping 289 medals. They remain unrivalled in recent Asian Games history as they’ve been leading the medal tally since 1982. Japan is ranked second with 205 medals, followed by the Republic of Korea ranked third with 177 medals and host country Indonesia ranked fourth with 98 medals.