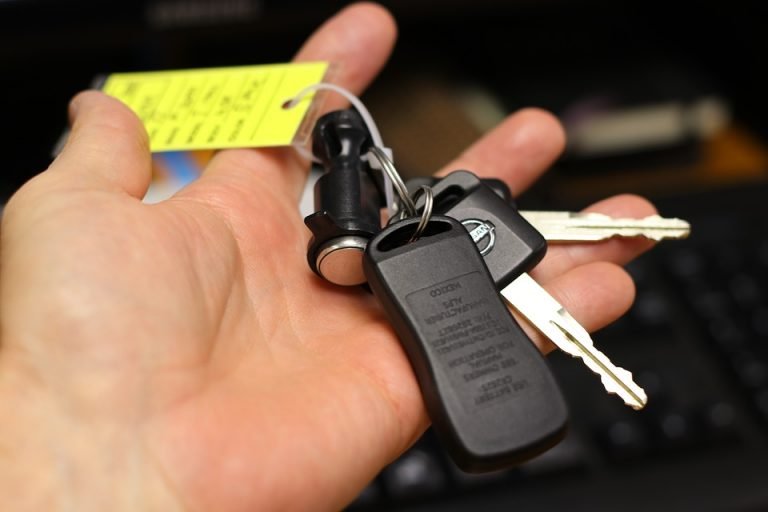 Not even kidding! Apparently, an Arab man in the northern emirate of Ras Al Khaimah stole his fiancé’s jewellery from her house in May to buy her a brand new car with gifts. According to Emarat Al Youm, the amount of jewellery he stole was worth Dhs 130,000. Once she discovered the theft, she immediately filed a case against him.

Now the Arab man is on trial

For now, the ongoing case can lead to charges of committing the theft, two years of imprisonment and deportation. His name isn’t disclosed but he’s identified as a GCC National. His lawyer, Mahmoud Shebl argued against the verdict, saying he committed the theft due to insomnia and is going through a treatment to get over from the mental illness.

You won’t believe what people have done to get a new car!

People have done hell lotta’ insane things for the sake of a brand new car. Six years, there was an unusual contest part of the promotions by a real estate firm in China where the participant who keeps his hand glued to a car for the most number of hours wins a brand new BMW 1 Series. The competition witnessed 120 participants take part but the winner was a 27-year-old Chinese National who kept his hand on the car for 87 hours.

During the summer season in Malaysia, a radio station had a contest where participants had to live and sleep in a Ford Ranger pick up truck and could only visit the washroom once in three hours, without bathing or shaving. Plus, according to the news outlet ‘Mandatory’, participants weren’t allowed to throw their garbage. The rules were harsh, yet rewarding because the winner who stayed for an unbelievable 23 days took home the new Ford Ranger.