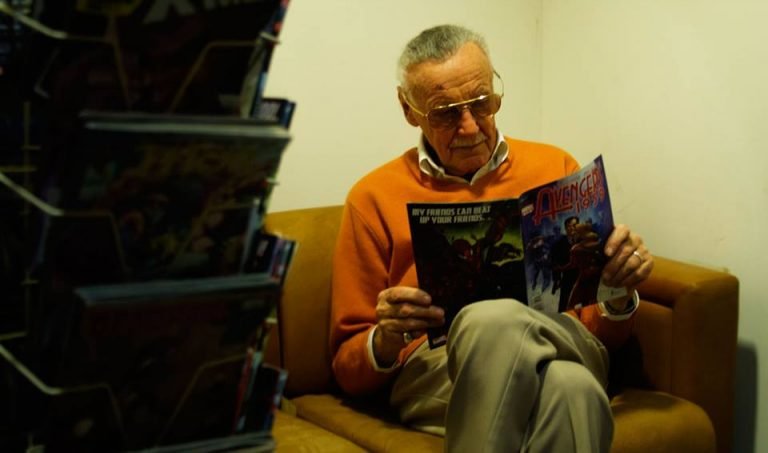 So far, there’s no official reason for Stan Lee’s death. TMZ reports the Marvel Co-Creator was rushed to the Cedars-Sinai Medical Center from his home in Hollywood Hills at morning on Monday, 12th November. Despite temporary illnesses and eyesight issues, Lee admitted he was living a “wonderful life.”

Filmgoers will have the chance to watch a final cameo by Stan Lee in the fourth installment of the Avengers series. Russo Brothers, the director duo commented about his cameo being shot while both Avengers 4 and Ant-Man 2 were being shot. In an interview with BBC Scotland, they said “So, Stan, typically we try to get him out — he doesn’t love to fly — so we try to get him out for his cameos around the same time. So if we have other movies shooting on the same lot that we’re on, for instance, Ant-Man 2 or Avengers 4, we group his cameos together and then move him from one set to the next and kind of get him through his cameos in one day.”

Starting in the 1960s, Stan Lee introduced comic book superhero groups like X-Men and Fantastic Four as a response to DC’s Justice League, followed by iconic individual superheroes like Spider-Man, Iron Man, Black Panther and Hulk. His first move to bring his superheroes to life was when he moved to Hollywood in 1980, to set up an animation studio. The rest, as you know, is history.

From Ryan Renolds to Hugh Jackman to Samuel L Jackson and Robrt Downey Jr, Stan Lee’s death followed with condolences by Marvel Cinematic Universe’s actors. Chris Evan had a heartwarming message for the late comic mogul, which reads “There will never be another Stan Lee. For decades he provided both young and old with adventure, escape, comfort, confidence, inspiration, strength, friendship and joy. He exuded love and kindness and will leave an indelible mark on so, so, so many lives. Excelsior!!”