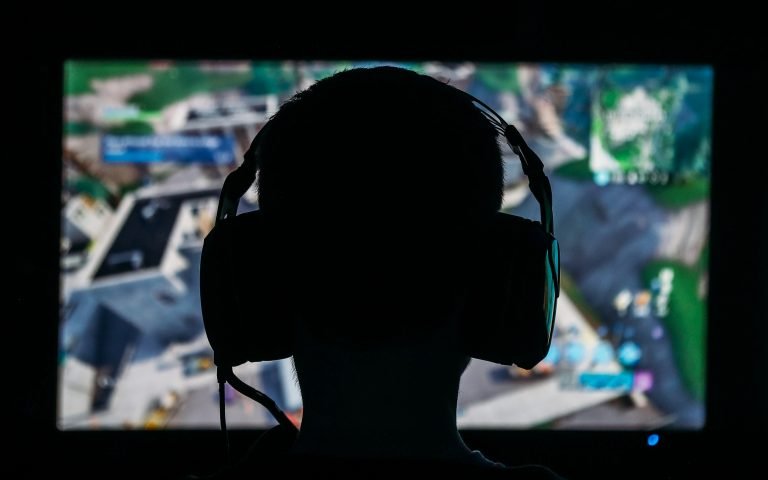 Online gaming is bigger than ever and if you’re a fan – here is some great news.

Word has just come in from the Dubai Media Office that entertainment company Waverider has announced it has joined forces with Galaxy Racer (GXR), a leading Dubai-based eSports organisation to bring the inaugural edition of POPC Live! to Dubai.

The event will be held in March 2022 and its going to be the Middle East’s biggest eSports, comics and YouTubers’ pop culture festival ever! The event will take place over five days and it’s going to be filled with groundbreaking experiences and unique activities.

According to the news from Dubai Media office, there will be some prominent celebrities in attendance. The event will see an expansive eSports Zone set up, tournaments featuring the biggest names in the gaming and entertainment industry. There will also be a number of workshops, conferences, concerts and pop culture panels.

POPC Live! is also set to welcome leading developers, publishers, eSports teams, comic book houses, toy companies, film and TV brands to Dubai so there will be great opportunities for networking with some international social media stars and leaders in the industry.

Some highlights to look forward to

PUBG Mobile, League of Legends and DOTA2 tournaments will be hosted at the huge eSports Zone while top international teams will compete at the tournaments to win prize money.

The Zone will also be host to the GIRLGAMER World Finals as well as several community tournaments hosted by Galaxy Racer that will be open to the public.

The event will also have a huge  main stage that will see an incredible line-up of regional and international music acts together with a host of interactive performances.

So, mark your calendars for this one, it soulds like it’s going to be epic!