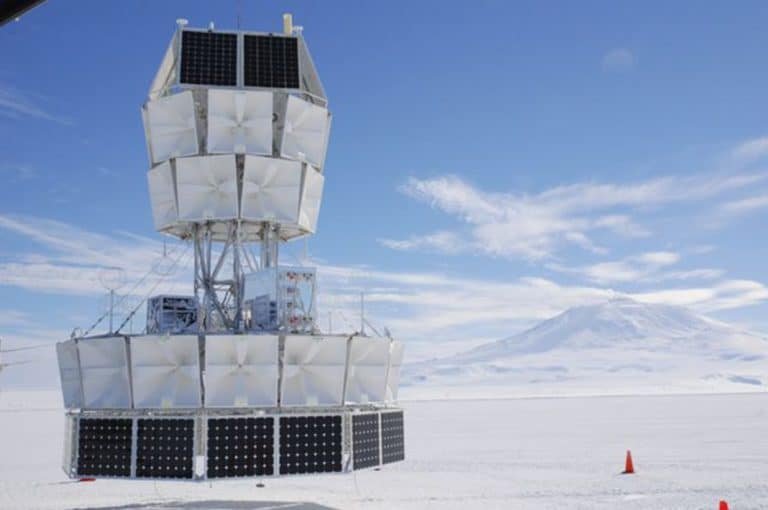 NASA scientists working in Antarctica have detected evidence of a parallel universe where the rules of physics are the opposite of our own.

The experts used a giant balloon to carry NASA’s Antarctic Impulsive Transient Antenna, or ANITA. Soaring high above Antarctica in the cold, dry air allowed them to get near perfect readings.

And they discovered plenty of low-energy, subatomic neutrinos coming down to earth. But, very unexpectedly, they also found particles heading up out of the earth. Suggesting they were travelling back in time and were evidence of a parallel universe.

And led the scientists to conclude that during the Big Bang 13.8 billion years ago, two universes were created. Ours and another one running in reverse.

Can we all jump in there for 6 months and go back and make 2020 not happen? Can we? Please!

Staying with NASA, Tom Cruise has been officially signed up to star in the first Hollywood film ever filmed in space!