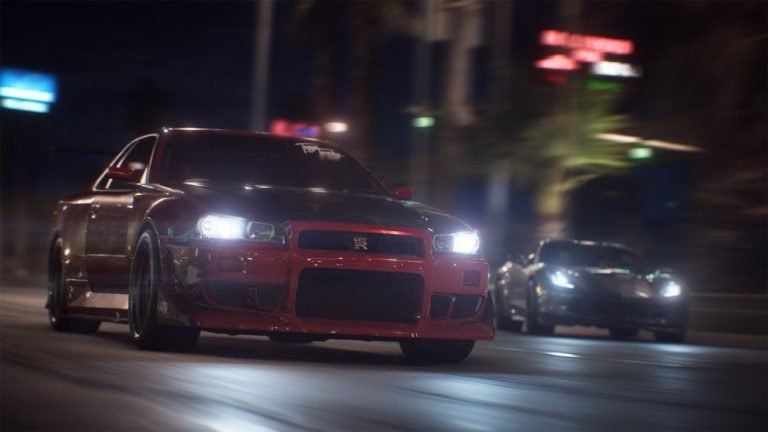 Need For Speed Underground 2 Gets A Real-Life Version

A Russian videographer is bringing the iconic ‘Need For Speed Underground 2’ video game to reality, releasing a real-life version of the game.

PlayStation 2 made a revolution in the gaming industry in the dawn of the new millennium, for its realistic graphics and innovations in gameplay. They set the benchmark for home gaming consoles.

Need For Speed’s eight instalment, ‘Underground 2’, is one of the most memorable games during the heyday of the PS2 era, entering their ‘Greatest Hits’ collection with 11 million+ copies sold.

Anyone who’s played the game can recall its crazy automobile tuning options, body kit mods and its cars.

It follows with a drag race among all the cars, with sound effects and speedometer graphics from the game.

Someone made a life-like replica of the M3 GTR from NFS: Most Wanted

One of Need For Speed’s best selling games, ‘Most Wanted’, features the BMW M3 as its headline car, wrapped up in blue and silver vinyl.
A huge fan transformed his BMW E46 M3, to resemble the paint scheme similar to the game.