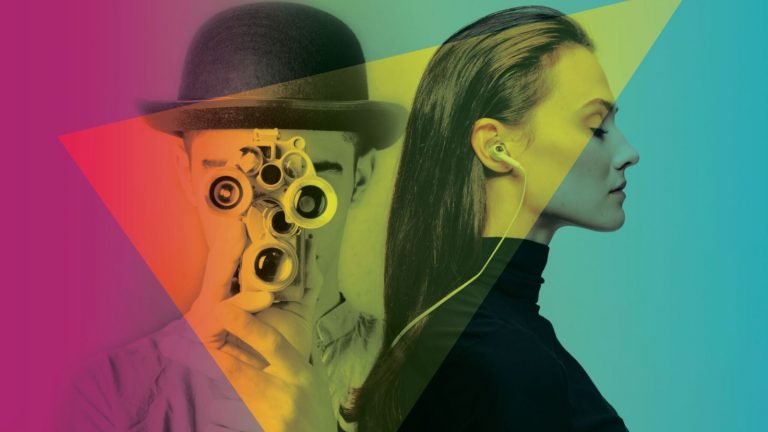 Dubai Media City has announced the launch of ON.DXB, a new regional festival designed for the media, entertainment and content development industries.

The largest of its kind in the region

The festival, which will run in Studio City from 21st to 23rd November 2019, has been pipped as the a largest event of its kind in the region.

Festival goers will get access to a host of engaging sessions, keynote talks, live pitches, workshops and panel discussions. Those in the film, gaming, video and music industries are in for a treat with the festival bringing some of the world’s international experts to Dubai for the sessions.

A gathering of talent

ON.DXB describes itself as a platform that brings makers, specialists, leading international companies and investors together, locally and regionally. The event will provide businesses in the media and entertainment industries a chance to meet and form partnerships.

Jamal Al Sharif from the Dubai Film and TV commission said the event will give industry professionals opportunities for, “sharing knowledge and experience within content creation, production and distribution while reaffirming Dubai’s position as a global and regional headquarters for major companies and talent.”

Digital media the fastest growing sector in the region

A recent ‘Arab Media Outlook’ study undertaken by Dubai Media City in conjunction with Dubai Press Club, revealed that digital media is the regions fastest growing sector. With a growth rate of 17% between 2014 and 2018, smartphones, internet usage and the constant growth of social media sites in MENA has fuelled the industry.

Gaming, publishing and video industries were identified as main drivers of the region’s digital market at 29%, 23% and 12% respectively. Findings from the study showed the Middle East’s online gaming market reached $1billion (AED 3.6 billion) in 2018. Taking into account the wider global market, it’s expected to reach more than $90billion (AED 330 billion) in 2019. It’s no surprise that a Dubai university is offering a degree in the subject.