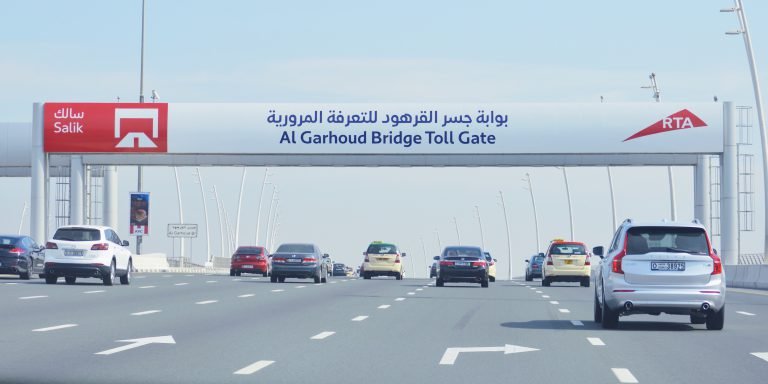 Watch out motorists, there’s a new Salik gate coming up by the end of this year and based on its location, motorists in Abu Dhabi may want to get a Salik tag too.

New Salik gate will be after Ibn Battuta Mall

Dubai’s Road and Transport Authority(RTA) is installing its seventh Salik gate after Ibn Battuta Mall near Energy metro station. It will be the third one on Sheikh Zayed Road, one of the busiest roads in the country used by those commuting between Dubai and Abu Dhabi on a daily basis. The other gates are at Al Mamzar, Maktoum Bridge, Garhoud bridge, Business Bay, Airport Tunnel and near Mall of The Emirates.

Gate will open by in October

From October 24th, the gate will be operational and the cost of crossing the gate will be four dirhams. With this gate, it means motorists will have to pay a total of 12 dhs to drive across Sheikh Zayed Road, crossing three gates. The good part, however, is that it will reduce traffic congestion. According to RTA, the new gate is expected to reduce the traffic flow by 25%.