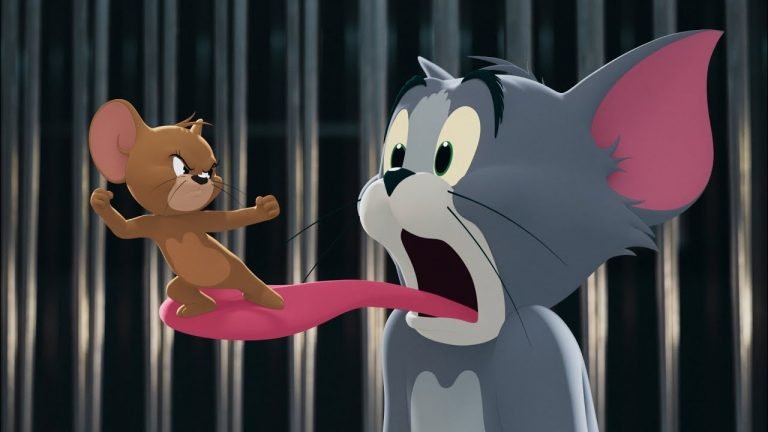 The cinema world has changed a lot in the last year, but even we weren’t prepared for the news that the new Tom & Jerry film was topping the UAE’s box office.

Tom & Jerry: The Movie is a live-action/animation that smashed its competition selling six times as many tickets as its nearest competitor.

The film sold 26,000 tickets which is an incredible number considering cinemas in Abu Dhabi and Al Ain are current closed and others are operating at reduced capacity.

The film is classic Tom & Jerry, featuring hi-jinks between the cheeky mouse and the dozy cat. And it features a very decent human cast including Chloe Grace Moretz, Michael Peña and Rob Delaney.

The film is getting an extended run early in the Middle East before opening in America and on HBO Max streaming service on February 26.

At number two in the UAE’s box office is Waafet Reggaala, an Arabic-language film, which sold over 4,000 tickets.

Staying in the film world, Tom Cruise has wrapped up filming for Mission Impossible 7 in Abu Dhabi including a trip to the Abu Dhabi Louvre.

The film’s director Christopher McQuarrie was quick to praise the UAE, thanking the country for its ‘Grace and graciousness, magic and majesty, hospitality and hope.’

And the legion of Tom Cruise fans were out in force across Abu Dhabi, tracking his every move.

Here he is below being photographed with a fan outside the Louvre.