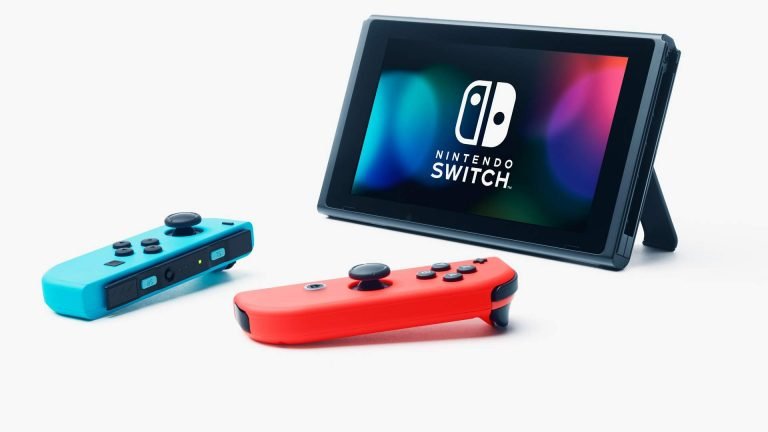 Nintendo Switch back in stock after global shortages following lockdown

Nintendo has assured customers that more Nintendo Switch consoles are on their way after the company had to stop taking orders.

With over half the world on lockdown, it’s no surprise that computer games and consoles have become increasingly popular.

So popular in fact, that Nintendo’s production was paused last week after sales jumped by over 150% in March.

The pandemic also caused a slow-down in Nintendo’s production line. And that, together with millions of people now with some serious downtime to fill, meant record sales for Nintendo.

It’s also caused some seriously expensive black-market options for people truly desperate to get their hands on a console. It’s enough to make us want to visit the New Horizons game in real life and hide on a virtual reality island!

But the good news is that they’ve bounced back, according to this statement.

“Nintendo Switch hardware is selling out at various retail locations, but more systems are on the way. We apologize for any inconvenience.”

And if you haven’t bought one, and you’re thinking about it – yes. Yes, the Switch is essential. And yes, it will get you through the next few months.

But, just how far would you go to get your hands on one?

There’s even more good news for gamers as Playstation revealed the controller for their Playstation 5. And as we reveal here, it looks and feels amazing!