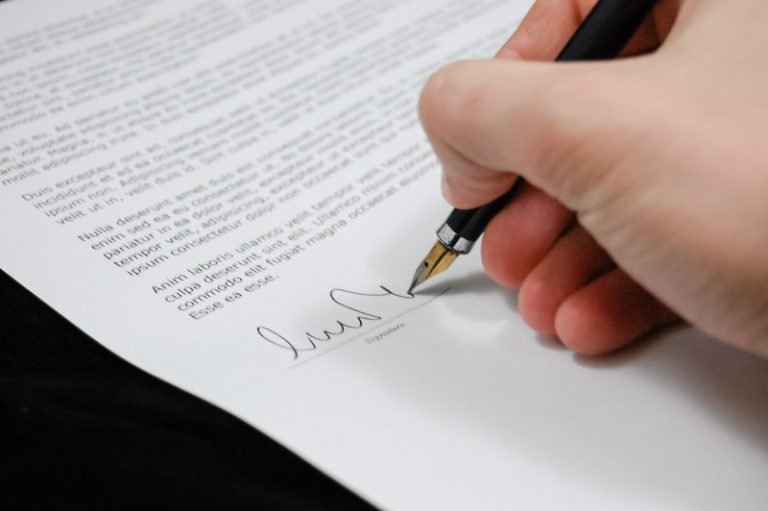 No Way! A Father Wrote A Savage CV For His Daughter Ahead Of Her Results

‘Browsing Facebook’ and ‘Losing all documentation’ in her working experience

Her father came up with an honestly ruthless CV ranting about her nature through her work experience, starting with her predicted IGCSE grades (which more or less explains why the father was raged). For her work experience, he mentioned two jobs, one being an office assistant that included “losing all documentation” and “Giving out all clients information to fraudsters”, while the second job was gardening, which he described as “Chopping colleagues’ toes off with the spade” and “Being messy”.

“Hate people” and “Don’t do mornings” in her skills

Looks like the father couldn’t get enough of ranting about her nature through work experience, so he went on to mention her attributes, being “lazy”, “reluctant”, “Typical 16 year old” and not being a morning person. Notice how he’s put the last qualities in all caps, saying “Couldn’t give a ****”. The next bit about her CV was her interests and personal information, which he just put “**** all.”

No chill when it came to describing her attributes

By the end of the CV, the father mentioned her “probation officer”, Ben Dover and his description was another gold, which reads “Don’t contact him, he doesn’t give a **** either” in caps! What’s more, Lauren went on to post her CV on Twitter and the reactions were hilarious, with one user whose company will “definitely accept that” and another finding Lauren’s CV better than her’s.