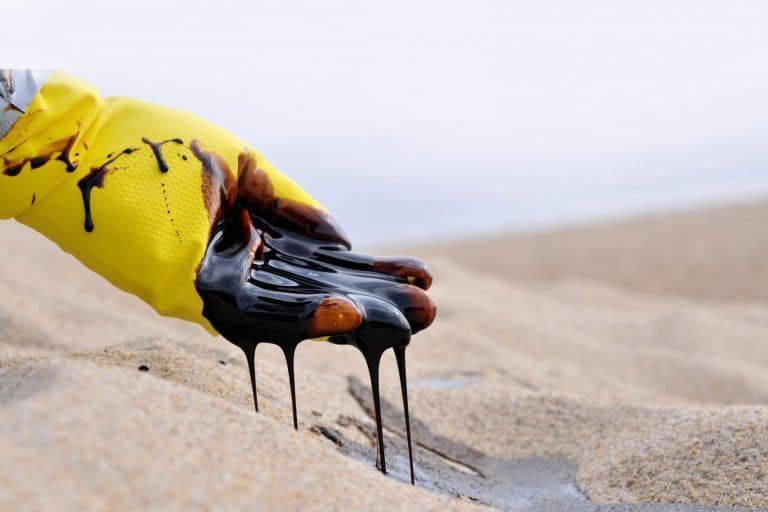 An oil spill off the east coast of Sharjah has effected 3km of pristine beach on the Kalba coastline, killing fish and turtles.

Much of the beach remains closed with the fishing fleet of 60 boats also suspended until the cleanup operation is finished.

“Our inspectors and investigation team were immediately dispatched to the location,” Shamsa Al Ketbi, director of the support services at the Sharjah Environment and Protected Areas Authority, told The National. “The team had to close parts of Kalba Corniche until the clean up process is finalised.”

The Kalba coastline is a pristine stretch of beach home to a wide range of wildlife close to Fujairah. Thankfully, barriers at the Al Qurm Nature Reserve prevented the oil slick from invading the sea turtles and rare birds.

But the large slick killed sea birds and fish and one sea turtle that was washed up covered in oily sludge.

The cause of the Sharjah oil spill hasn’t been determined. But it is the fourth oil leak to happen this year on the East Coast and the second on the Kalba coastline.

The UAE’s Federal Law No 24 means boats and tankers can be fined AED1 million if caught discharging oil. But as most of the incidents happen in international waters, it’s very hard to enforce.