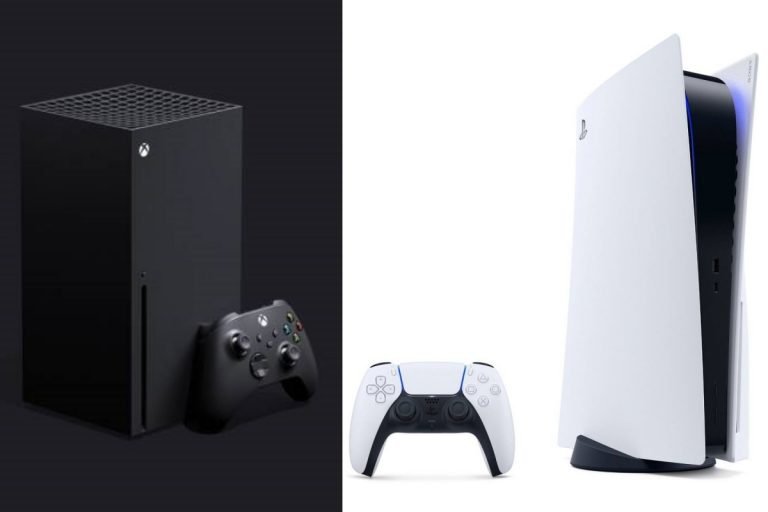 Playstation goes to battle with the Xbox

Playstation 5 takes on Xbox on price and release date

Sony has released the release date and price of the Playstation 5 – and it’s going head to head with the Xbox Series X!

The Playstation PS4 was previously much cheaper than the Xbox One. But this time around both the PS5 will cost $499, the same price as the flagship Xbox Series X.

The PS5 is set to be released on November 12 in America, Japan and Australia and November 19 in the rest of the world.

The XBox meanwhile is set to be released on November 10.

Historically, Sony has the advantage in the console wars. The Playstation 4 range outsold the Xbox range by two to one.

But the big price rise for the Playstation 5 may narrow that race and make the Xbox more competitive.

Alongside that, some of the PS5’s new games will come in at nearly AED400 including the new Spider-Man and Demon’s Soul games.

Alternatively, you can sign up to the XBox and its Xbox Game Pass subscription and really cut your costs.

Either way, the DubaiLAD team can’t wait to try out both consoles.