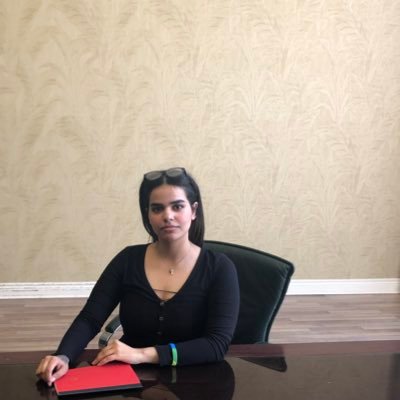 Escaped from Kuwait to Bangkok

It started with a family trip to Kuwait earlier this month. Rahaf Al Qunun escaped from her family and took a flight to Bangkok. She feared her family would kill her after she renounced Islam, which is punishable by death in her home country, Saudi Arabia. Although she intended to continue her travel to Australia, the 18-year-old woman ended up barricading herself in an airport hotel room in Suvarnabhumi airport as Thai immigration officials were on the verge of deporting her.

With the help of social media, Al Qunun documented the series of events while she was at Suvarnabhumi airport. Her Twitter feed and Periscope videos drew international attention, allowing Thai immigration officials to return her passport and approach the United Nations High Commissioner for Refugees (UNHCR) for assistance.

In such cases, the United Nations (UN) can deal with one country at a time, as per a report by BBC. In the case of Al Qunun, the Australian government was approached by her two days before UN stepped in. They announced they were considering her resettlement. Instead, UN approached Canada and fast-tracked her resettlement procedures.

After a week of crisis, Al Qunun was granted asylum and was flown to Toronto’s Pearson Airport. The 18-year-old was received by Rahaf Al Qunun. Canadian Prime Minister Justin Trudeau addressed the matter too, saying, “Canada has been unequivocal that we will always stand up for human rights and women’s rights around the world. When the UN made a request of us that we grant Ms al-Qunun asylum, we accepted.”