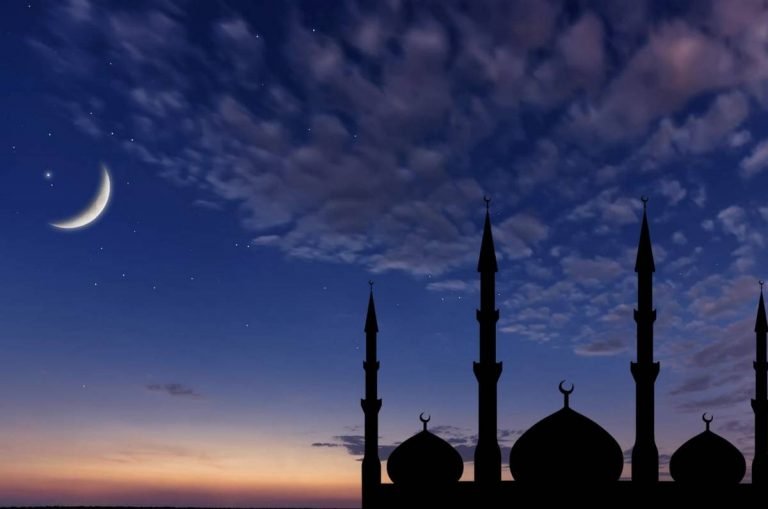 Ramadan will officially start on Tuesday, April 13 after a moon-sighting committee in Saudi Arabia failed to sight the crescent moon.

The moon sighting committee are based in Makkah, said to be the holiest city in Islam. It was the birthplace of Prophet Mohammad (PBUH) and also where he had his first revelation of the Quran.

Due to this, the Islamic world follows Saudi Arabia’s confirmation of the dates.

However, the UAE also likes to confirm its own dates and has set up their own preparations for tonight.

The UAE have also set up special telescopes on Jabal Jais, the UAE’s highest mountain, to spot the crescent moon tonight.

If the moon is sighted, as predicted, it would mark the beginning of the holy month Ramadan from tomorrow.

The UAE moon-sighting committee will then meet online tonight following the Maghrib prayer.

The Sharjah courts will then inform the UAE of any moon sighting.

Officials in Dubai have confirmed that restaurants in Dubai no longer need to be covered or separated during Ramadan.

Previously restaurants had to put up curtains or dividers when they were serving customers during Ramadan. This was to block dining areas from those who were fasting during Ramadan.

But Dubai’s Department of Economic Development (Dubai Economy) confirmed that restaurants can open as normal.

They also confirmed that restaurants and food outlets do not need a permit to serve food to customers during Ramadan.

The new rules come into effect from the first day of Ramadan which will be tomorrow, April 13.