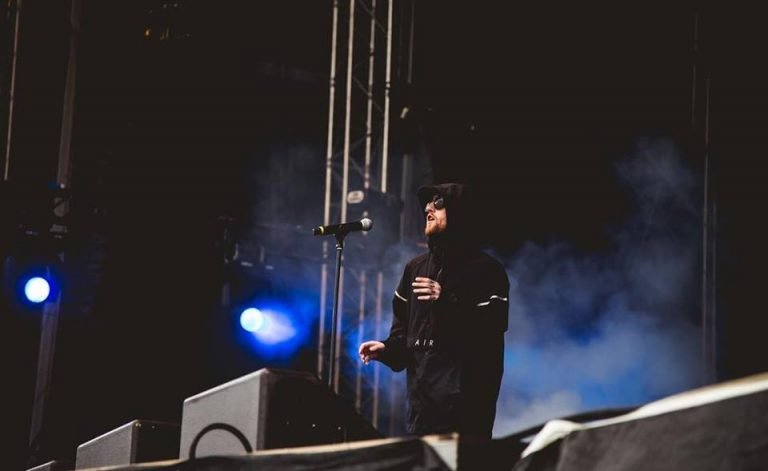 Passed away due to drug overdose

Since he rose to stardom, in 2010, the rapper faced imprisonment and charges for drug-related cases. In 2011 during a music tour, Miller and his friends were arrested in New York for the possession of marijuana, due to which they faced a day-long jail term. Moreover, he faced charges for driving under influence (DUI) and hit and run after crashing into a utility pole last May. He was ultimately released on a $15,000 bail (Dhs55,100).

Within hours after his death was confirmed, Drake put up a special performance for his “late friend” and performed ‘Emotionless.’ Before the tribute, he said, “Tonight, I wanna dedicate this show to my late friend Mac Miller, who was always a kind man to me.” Whereas, concertgoers at Los Angeles witnessed a tribute performance by G-Eazy, performing ‘Everything Will Be Okay’. He addressed the late rapper saying “I swear life is so -— fragile. Appreciate the moment, be present in it, tell people you love you care about them.“

Doesn’t look like the ‘Betrayed’ rapper wants to be in the rap game after Miller’s death. He announced his ‘Heartbreak’ tour would be his last one on Instagram Stories and even got a tattoo in his remembrance, which reads ‘Memento Mori'(a Latin theory). Plus, in a podcast interview with Adam22 yesterday, he said “I don’t want to make no music no more”, and he’s “retiring after this contract.”

No words by Ariana Grande

While tributes stormed social media to the late rapper, fans were eager to see what his ex-girlfriend, Ariana Grande had to say. Instead, she posted an image of Miller without a caption and disabled the comments section. Whereas, mainstream artists like Post Malone, Snoop Dogg, J Cole and Halsey paid tributes too, describing him an “incredible person,” a “visionary,” and a “real one.” J Cole went on to address those with substance problems, calling everyone to “reach out” to him.