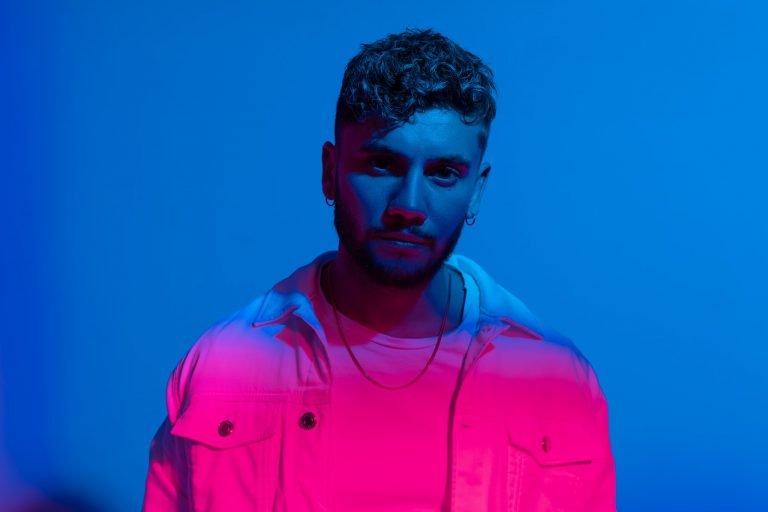 Jaymie starts 2020 with a bang

We’re always here to give support to Dubai Lads and Lasses. And that’s doubly true when it comes to super creative musical types like Jaymie Deville who recently released his second single ‘Never Be The Same.’

Check out this link to listen to the track on Deezer, Apple, Spotify and other music streaming platforms.

As well as having one of the coolest names we’ve heard for a while, the red-hot track is as smooth as it gets mixing pop vibes with a sultry RnB groove.

The Aussie singer now based in Dubai was an X-Factor Australia finalist from a few years ago and is a regular on the gig scene in Dubai and Abu Dhabi.

This track speaks of intuition, following a feeling and taking a risk. “We do a lot for love. Sometimes it works out, sometimes it doesn’t. Sometimes it messes with you. And unfortunately, some things will just Never Be The Same.”

How Many Times still on the office playlist

‘Never Be The Same’ is the follow-up single to ‘How Many Times’ which out last year. We were big fans of the low-slung pop vibe – and the ultra-cool video – and think Jaymie could be the Middle East’s answer to Justin Timberlake.

For more music and nightlife news, head to our dedicated Dubai Lad page.