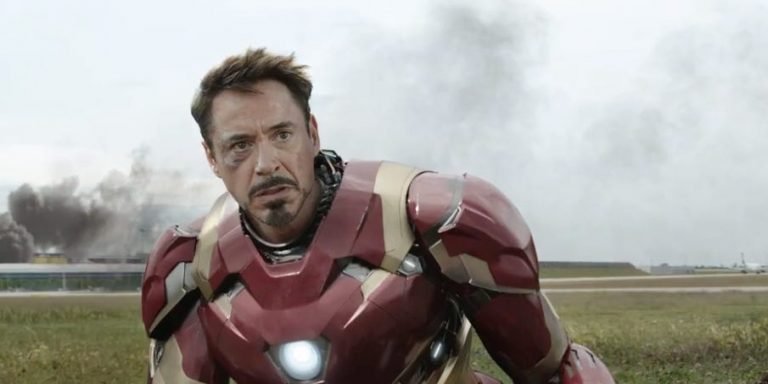 It appears that Robert Downey Jr. is making a return to play the role of Iron Man, after a rumour surfaced online claiming he’s lending his voice for the superhero in an animated series.

It’s been seven months since we last saw the 54-year-old snapping his fingers with the Infinity Gauntlet and uttering the epic phrase, “I am Iron Man” in ‘Avengers: Endgame.’ Yet, ask any Marvel fan, and most may admit they miss the superhero.

Via Make A Gif

Well, here’s some great news for fans. Actor Jeff Goldblum spilled the beans in a recent interview claiming he’s lending his voice for an alternate-universe animated series by Marvel called, ‘What If…?’ and revealed Robert Downey Jr. “will do a voice” for an episode that stars Grandmaster and Iron Man.

Thanks to a bunch of puppies playing with Jeff during the interview, he couldn’t contain the excitement and gave away the casting. Check it out:

It’s likely the show will be available on the streaming platform, Disney+.

There’s also a possibility of RDJ returning to his superhero role in ‘Black Widow,’ touted for a 2020 release. The film’s first footage was first revealed at the San Diego Comic-Con, including a conversation between Tony Stark and Natasha Romanoff in the aftermath of ‘Captain America: Civil War.’

Here’s what Robert Downey Jr. is working on

Meanwhile, ‘Dolittle’ is his next release, a fantasy-genre movie about a doctor who speaks to his furry friends on a daily basis and embarks on a journey with them to find a cure for the Queen of England. He’s reportedly working on a Sherlock Holmes sequel too. Can’t wait for that, love a bit of Sherlock!