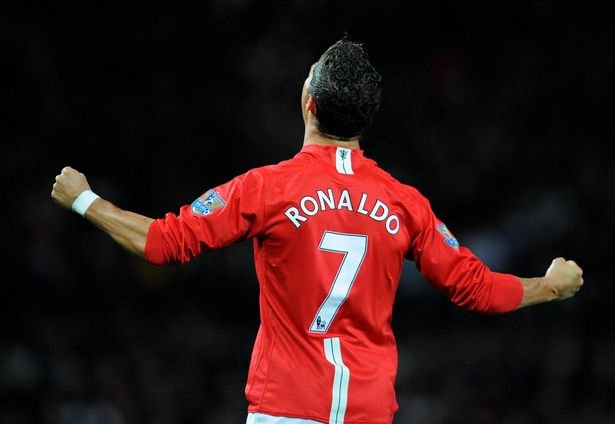 Football is a seriously big business and proof of that can be found in Manchester where Ronaldo fans spent £32.5m on shirt sales in just 12 hours.

Ronaldo famously re-signed for Manchester United for the start of the 2021/22 Premier League season.

And despite his £20 million a year salary, United have already started making money on him and he’s not even kicked a ball!

To make the story even sweeter, Ronaldo was given the Number 7 shirt by Edison Cavani at Manchester United. So Ronaldo fans can still parade around with CR7 on the back.

But while the Ronaldo shirt sales are incredible, they don’t tell the full story.

Some commenters believe that United will only get around 7% of the shirt fee. So they’ll need to sell millions of shirts to recoup their money. But having already sold millions in just a few hours, they’re well on their way!

Meanwhile, back on the actual pitch, Ronaldo will likely appear in a United shirt again next Saturday at Old Trafford against Newcastle.