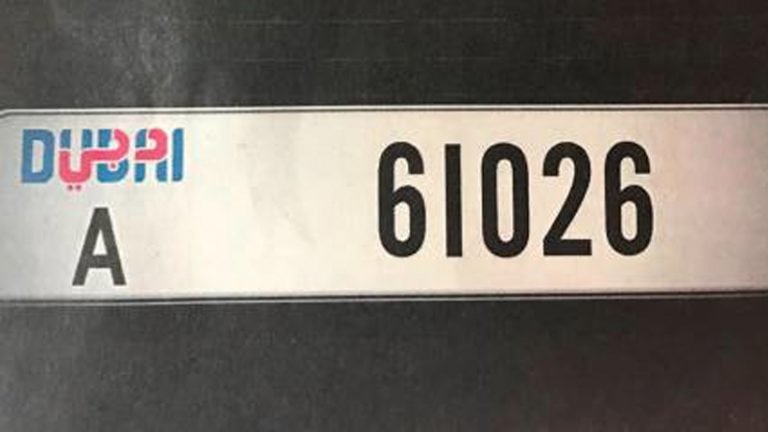 RTA has made a major announcement about car number plates

Attention motorists! The Roads and Transport Authority(RTA) has announced that it’s mandatory for all car owners owning number plates with codes A, B and C to upgrade their number plate(s) to the new layout, which costs 35 dhs for the small number plate and 50 dhs for the bigger number plate.

Upgrading is necessary because of the new number plate redesign.

Our smart services help you in replacing your vehicle registration card in four easy and simple steps through the #RTA Smart App. Download it now: https://t.co/0hQwuDRCyr pic.twitter.com/d1JWY2gAK7

Next phase will happen in January 2019.

Redesigning was required due to the increasing number of cars.

The first phase of mandatory number plates upgrade is going on. For more information, go to www.rta.ae.