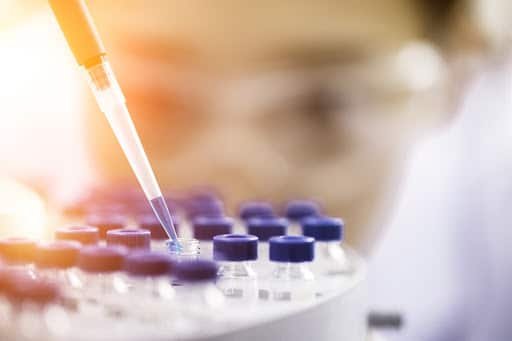 Since the Coronavirus first became a pandemic, billions have been spent on a vaccine or cure – and Russia is releasing their first approved drug next week.

The antiviral drug has been adapted from a previous drug and is to be given to patients in Russia from next week.

The drug named Avifavir will be given to Covid-19 patients. And the Russian company making the drug can make up to 60,000 doses each month.

The drug performed well in clinical trials. 330 patients were treated with most cases improved within four days. It’s important to note that this isn’t a vaccine or a cure. Rather it’s a treatment to help with the symptoms and get patients feeling better quickly.

The drug is a modified version of an existing drug created in 2014, with Moscow confirming they’ll share the details of how its’ been modified within two weeks.

Creating a new drug and testing it for safety can take months and years and involved thousands of hours in testing and trials.

That’s helped them get the Coronavirus drug through testing procedures much more quickly.

“We believe this is a game-changer. It will reduce strain on the healthcare system, we’ll have fewer people getting into a critical condition,” said RDIF head Kirill Dmitriev who announced the news. “We believe that the drug is key to resuming full economic activity in Russia.”

Russia currently has the third-highest number of infections in the world with 414,878 cases. It also has a relatively low official death toll of 4,855 which has caused debate.