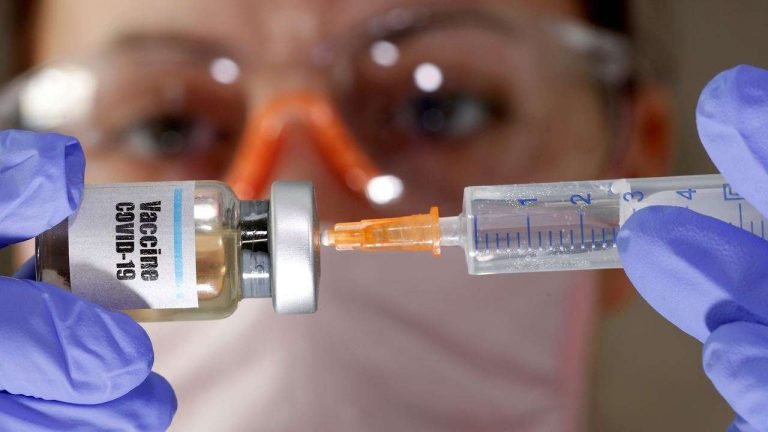 Russia set to roll out Coronavirus vaccine by October

Russia is set to be the first country in the world to roll out a Coronavirus vaccine with doctors and teachers the first in line.

While other countries including the UAE are in the final stage of testing, Russia has announced that it will be ready to vaccinate the population from October.

According to Russia’s health minister, the clinical trials have been completed and the vaccine is being registered.

Vaccine rolled out too quickly?

But other countries are worried at the speed at which the vaccine in Russia has been created and rolled out.