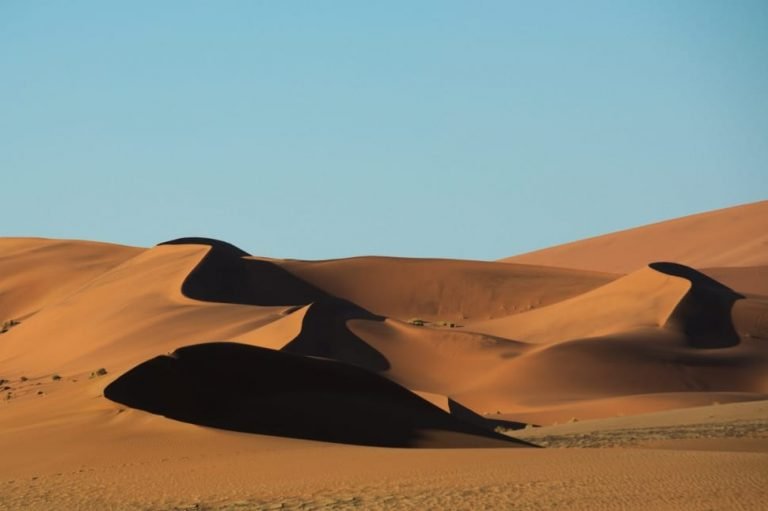 When an exciting off-road adventure ended in the middle of what seemed like nowhere, Saudi Arabia’s border guards launched a search operation to rescue two Emiratis stranded in the desert for five days.

In a desert adventure gone wrong, two Emiratis were involved in a mishap as they drove deep into the dunes of Rub al-Khali desert, part of the Empty Quarter between UAE and Saudi Arabia. The mishap left them stranded in the sweltering heat of the desert for five days with their SUV, a Nissan Patrol.

Once alerted, a crew from Saudi Arabia’s Border Control, in Al Bathaa and Al Ordah were sent on a search operation to rescue the Emiratis. Eventually, the duo was rescued by guards last Wednesday. They were provided with medical assistance and had their SUV towed out.

Emiratis rescued and in good health

Saudi Border Guards took to Twitter to share images of their search operation crew with the stranded Emiratis. They said, “The Saudi border guard rescued two Emiratis after their vehicle was suspended in a remote area in the Rub al-Khali Desert. Border Patrol patrols were immediately assigned with the participation of the security flight and were found on their feet. They were given the necessary help and assistance to clear their vehicle from the sand and continue their journey.”