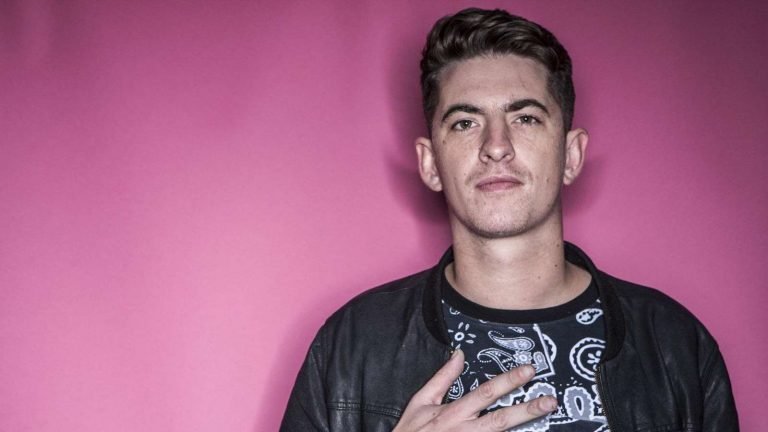 Scream it from the rooftops: Skream is coming to Soho Garden

Soho Garden have smashed into 2020 and it’s only been a few weekends! After their heavyweight party with Defected and Glitterbox, they’re joined by UK promoter Abode on Thursday January 16.

And they’ve brought over two of the UK’s biggest and best DJs in Skream and WaFF for the house party.

Once a pioneering dubstep DJ, Skream made the move to house and techno just under a decade ago. Despite huge success with his group Magnetic Man (including slots at Creamfields Abu Dhabi in 2011), he’s never looked back since becoming a house and techno DJ.

He’s since released hundreds of original tracks and remixes and has been bunkered in his home studio for the past month working on new material from 2020. And judging by the new Essential Mix he recorded featuring 22 exclusive Skream tracks and remixes, 2020 could be his biggest year yet! We can’t wait to hear Skream take over the mammoth sound system at Soho Garden.

It’s fair to say we’re just as pumped for WaFF, who makes this a proper international double-header. The long-haired UK DJ and producer has been making waves on the international club and festival scene for years now. 2019 was his biggest year to date in 2019. As well as playing at Glasto and Burning Man, he also found time for a residency in Ibiza and to release tracks on Drumcode and Loco Dice’s label Desolat.

So ditch those January blues and head down to Soho Garden on Thursday January 16.