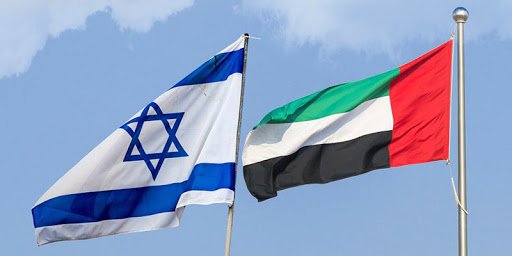 Several large UAE stores have dropped pro-Israel brands from their shelves due to their support of Israel on social media.

Many residents in the Middle East have supported Palestine in the current violence by turning their social media profiles red.

And Harvey Nichols, Bloomingdales, and Farfetch have joined forces with those supporting Palestine by removing pro-Israel brand Cult Gaia from their UAE stores.

Harvey Nichols removed the Cult Gaia brand from its Dubai and Kuwait stores. And both Bloomingdales and Farfetch have removed them from sale in Dubai.

“I am seeing so much misinformation on social… One-sided and spreading hate. Please educate yourself on the full story before reposting. I’m praying for everyone on both sides who are a victim of this violence.”

She also reposted a photo depicting the words “I support Israel’s right to defend itself.”

Larian is of Iranian/Israeli heritage and later posted this reply.

Larian, who is Iranian-Jewish, later shared: “I realize I am part of the problem by failing to share both sides.” She added, “I also want to be clear that I am in support of the Palestinian people and their rights but not of the leadership that uses them to incite violence and hatred for Israel and Jews. In a perfect world, Israel should be a place for all people and all religions.”

It was all too late to stop her brand from being removed from several high-profile stores in the UAE.