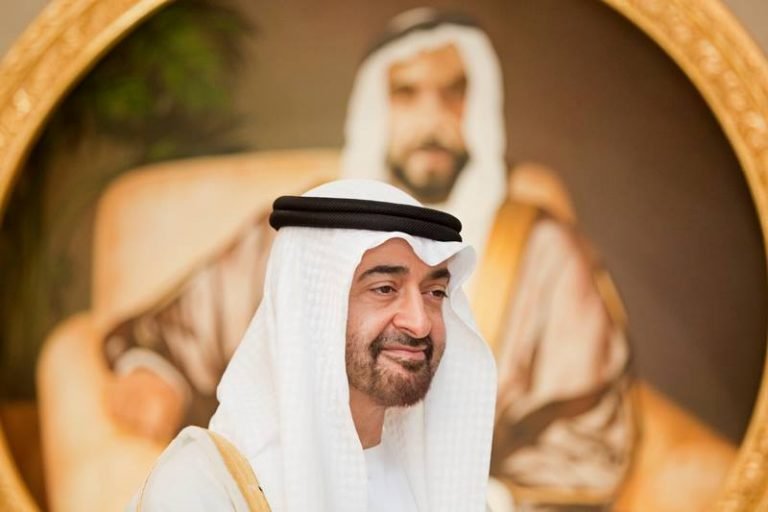 Last December, Virgin Galactic debuted its first space flight, SpaceShipTwo, VSS Unity. The suborbital spaceplane took off from Mojave Air and Space Port in California, carrying the UAE flag. SpaceShipTwo reached an altitude of 82,682 metres, with a top speed of 2.9 times the speed of sound to enter space.

At the recently concluded World Government Summit, Sir Richard Branson bought the UAE flag from SpaceShipTwo to gift His Highness Sheikh Mohammed bin Zayed Al Nahyan, Crown Prince of Abu Dhabi. The Virgin boss calls the gift a “tribute” to UAE’s efforts in the space industry. He said, “The gift is a tribute to the role played by the United Arab Emirates and its vision and approach to the space sciences.

New era for UAE in space

2018 was a historical year for the UAE’s efforts in space. More than 4,000 Emiratis applied for the UAE Space Programme last July, which sent two Emirati astronauts to the International Space Station (ISS). Moreover last October witnessed the launch of KhalifaSat, UAE’s first satellite to be entirely built by a team of Emirati astronauts and engineers. The satellite can travel at a speed of 7 km/s and can orbit the Earth almost 14 and a half cycles daily. His Highness Sheikh Hamdan bin Mohammed Al Maktoum, Crown Prince of Dubai, called KhalifaSat a “significant national achievement.”