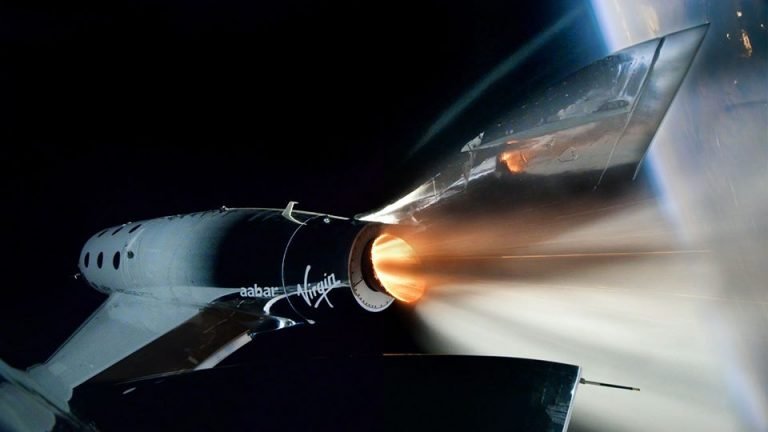 Some UAE Residents Bought Tickets To Space For AED 918,200

A small number of UAE residents have reserved their seats on Virgin Galactic’s flight into space next year, paying a whopping $250,000 (AED 918,200).

It’s been 58 years since Soviet cosmonaut Yuri Alekseyevich Gagarin became the first human being to travel into space, and 2020 could possibly be the year space tourism becomes a reality.

Thanks to the visionary Richard Branson’s venture into the space sector with ‘Virgin Galactic,’ they’re planning to commercialize space travel with 90-minute-flights onboard the SpaceShipTwo.

Sure, the AED 918,200 price tag is quite hefty for a 90-minute flight, but the spaceship is capable of touching an altitude of up to 50,000 ft, after which it launches into space and passengers can enjoy seeing what our planet looks like while on zero gravity.

Some UAE residents have already booked their seats

With the Dubai Air Show going on, Virgin Galactic had the world’s first spaceport on display at the venue, revealing “a handful of UAE residents” have booked their ticket to space and the first flight is set to take off in 2020.

@virgingalactic is looking to revolutionise human spaceflight with the world’s first commercial spaceport exhibited at the @DubaiAirshow, where a handful of UAE residents bought tickets with the aim to become space tourists next year. pic.twitter.com/k1Kp94euks

Emir of Dubai, His Highness Sheikh Mohammed bin Rashid Al Maktoum, inaugurated the show and even signed a suit which Virgin Galactic passengers will wear for the flight. Check it out:

An honor to show His Highness @hhshkmohd the world’s first spacesuits created exclusively for private astronauts and to have him sign one at the @dubaiairshow.aero. The spacesuits have been designed for @VirginGalactic Future Astronauts in collaboration with @underarmour. #dubaiairshow

There’s no denying the UAE is keen on building its space sector, after sending the first Emirati astronaut, Hazza Al Mansouri to the International Space Station last month.

Stay updated with what’s going on at the Dubai Airshow here.