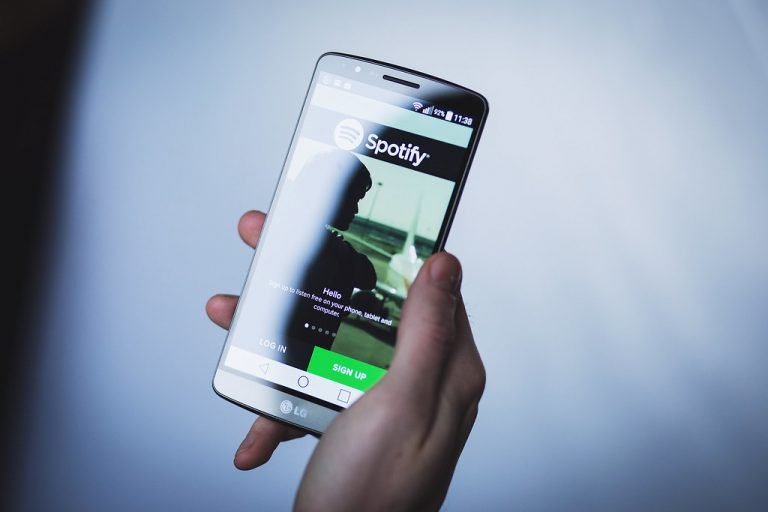 After months of rumours and job postings, Spotify has finally made its music streaming services available in the Middle East and North Africa Region (MENA).

From Wednesday, 14th November onwards, Spotify will be downloadable in the UAE and across the region. Priced at Dhs 19.99, half as expensive as in the US and UK. Speculations about their Middle East expansion started last March when a leaked document showed the Spotify team purchased office space at Jumeirah Lakes Towers. Things got more obvious when the streaming giant posted job vacancies on its official website.

Problems related to music licensing delayed Spotify’s launch. Still, the Spotify team believes the launch comes in the right time. Speaking to Gulf News, Claudius Boller, regional managing director at Spotify, commented “I wouldn’t call it delayed, I think it’s perfect timing. You need to be 100 per cent ready for the market.”

Since its inception in 2008, Spotify boasts a paid listenership of 87 million and predicts they will have 53 million listeners from Asia, Middle East and Africa by 2023, by creating localised music libraries. Speaking about creating localised features, Boller explained “We need to celebrate the Arabic music and the local cultures… and that requires quite some time.”