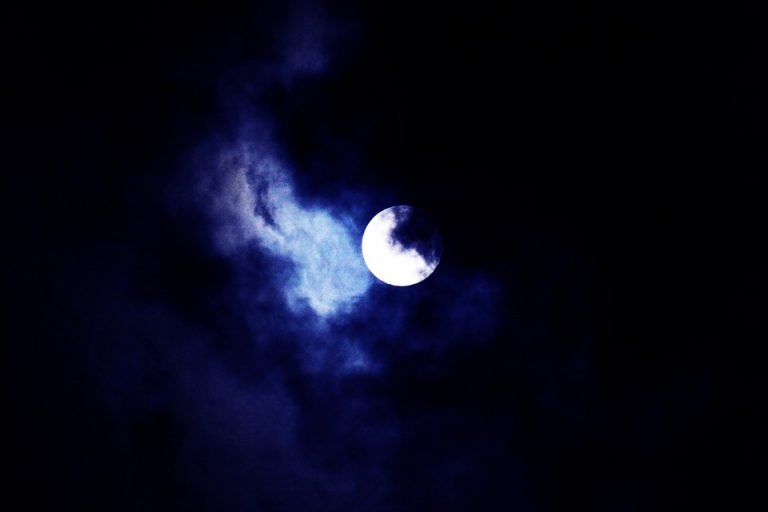 Stargaze To The Last Supermoon Of This Decade

Monday night is going to be more awesome than usual in Dubai. There’s going to be a full blood supermoon, bringing stargazing opportunities for every space and astronomy enthusiast.

First supermoon of 2019 this week

In simple terms, supermoon witnesses a new or full moon coincide with the closest point to Earth in its monthly orbit. The Earth’s shadow falls on the full moon, making it look larger in appearance with a ‘reddish’ hue. The rare observance is dubbed as the “last supermoon of this decade.” The last time UAE witnessed this spectacle was on 31st January 2018.

Portions of supermoon visible in the Middle East

According to National Geographic, the supermoon will be best visible in Central and South America, while Asia and Africa may witness a partial eclipse. The spectacle is predicted to last up to three and a half hours and it’s best viewed from an area away from lights. We recommend heading to the desert to catch a glimpse of the eclipse.

Monday night’s supermoon observation will be hosted by Dubai Astronomy Group. Guests can have access to a telescope observation of the eclipse and talk about its phenomena. The event takes place from 6-7 pm on Monday, 21st January at Al Thuraya Astronomy Center, Mushrif Park. The entry fee is Dhs 30.