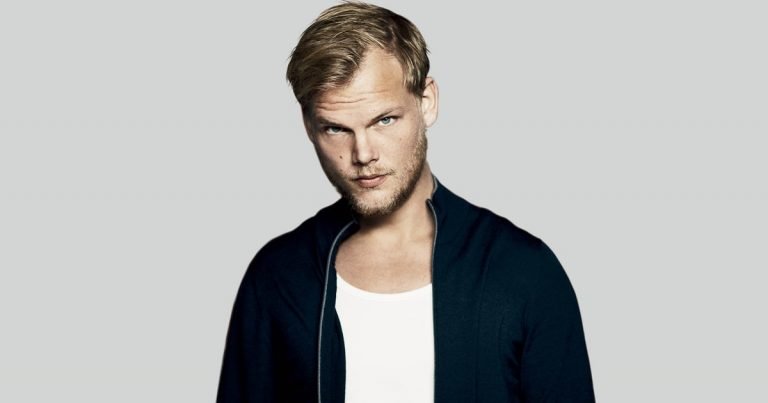 EDM giant Tim Bergling, aka Avicii, passed away on Friday, 20th April at Muscat, Oman while he was on vacation although the reason hasn’t been disclosed yet.

No criminal activity is related to Avicii’s death

According to Channel News Asia, Oman Police has refused to make a statement on the autopsies conducted while a source close to the Oman’s Royal Police clarified that murder or criminal suspicion aren’t the reasons for his death. Avicii’s representative hasn’t made a statement about details of his death yet either. Here’s his last photograph while he was in Muscat:

Avicii announced retiring from touring in 2016

Ibiza was Avicii’s final tour host after he announced retirement from touring. According to a letter on his website, he “went back to the place where it all made sense – the studio.” He last performed at the Ushuaia Ibiza Beach Hotel on August 28th, 2016.

Rita Ora was the last artist he collaborated with

Last August, the duo released their collaboration ‘Lonely Together’ followed by its video in September. The track peaked at 11 on the Billboard Hot Dance/Electronic Songs as well as achieved gold certification in Belgium, Denmark, France and Germany. Its video has got 96 million views on YouTube(as of 22nd April, 2018).

In the category of ‘Best Dance Recording’, the Swedish DJ earned two nominations for his songs ‘Level’ and ‘Sunshine’ with David Guetta. Alongside, he has won a Billboard Music Award, iHeartRadio award and a Teen Choice Award for ‘Wake Me Up’, two MTV VMA’s for ‘Best Electronic’ and ‘Best Swedish Act’, two World Music Awards for ‘World’s Best Electronic Dance Artist’ and ‘World’s Best Swedish Act’ and an American Music Award for ‘Favourite Electronic Dance Music Artist’. Last week, he was nominated for a Billboard Music Award for his album ‘Avicii (01)’.

‘Wake Me Up’ is his most famous song

Songs like ‘Levels’ and ‘You Make Me’ made Avicii a prominent DJ until the song ‘Wake Me Up’ released in 2013. Its blend of electronic music with country music earned a great deal of success, peaking at No. 1 across 42 countries and achieving 6x platinum certification in the US as well as 13x platinum certification in Sweden. The music video has 1.5 billion views on YouTube(as of 22nd April, 2018.)