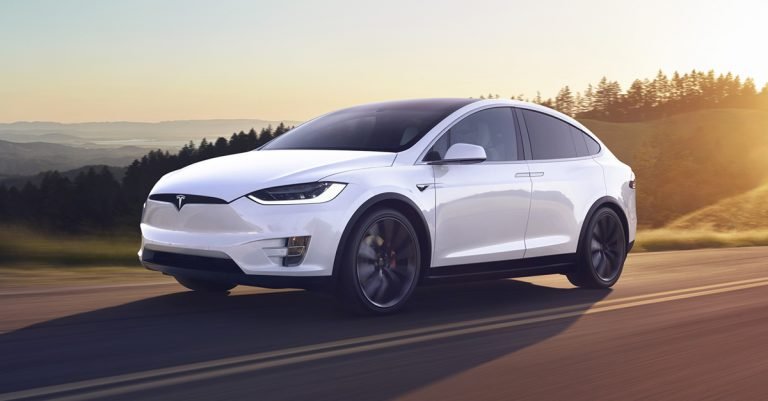 Electric vehicle manufacturing giant Tesla has a Guinness World Record to its name becoming the heaviest tow by a passenger electric vehicle.

With 259 horsepower and ability to process 713 pound-feet of Torque, the luxury utility vehicle managed to tow a Qantas Boeing 787-9 Dreamliner with a weight of 286,600 pounds, according to Motor Authority. The stunt was performed was performed at Melbourne Airport., Australia, celebrating innovation and technology with Tesla.

Winters are a tough season for drivers and earlier this year, a truck in the US got stuck on a snowy road. Thanks to the Model X, a video was posted on Facebook showing the vehicle successfully tow the truck. Moreover, Tesla’s CEO, Elon Musk once posted a video of the Model X successfully pulling four muck rail cars weighing up to 250,000 lbs.

No real surface is perfect, but it did pull about 250,000 lbs of muck rail cars out of a tunnel pic.twitter.com/wlKbLwd0f7

Qantas and Tesla have performed a drag race too

Both the brands collaborated on a drag race two years ago, between the Tesla Model S P90D and a Boeing 737. The video showed the Model S driving with ludicrous speed, touching 100 km/h in three seconds. Qantas took off on a slow start but by the looks of the video, it ended slightly ahead of the vehicle before it took off.

Porsche holds the record for the heaviest tow

Last year, Porsche raised the bar by towing a 285 pounds jumbo jet by its Cayenne S Diesel, earning the record for the heaviest tow by a passenger vehicle. The German car manufacturer towed an A380 aeroplane by Air France at Charles de Gaulle Airport in France for up to 42 meters. Cars like Nissan Patrol, Volkswagen Taureq, Toyota Taureg and Toyota Tundra have performed similar tows too in the past.