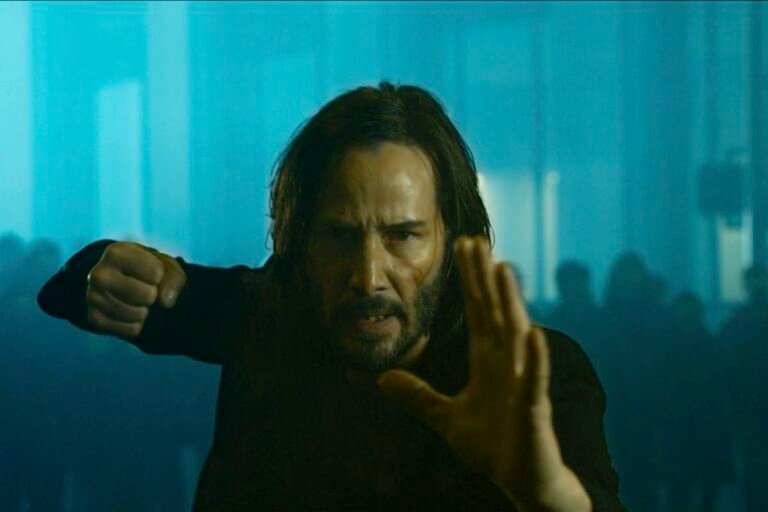 The first trailer for the new Matrix film has just dropped

The first trailer for the new Matrix film has just dropped

Film fans, hold onto your popcorn, as the new trailer for The Matrix Resurrections has just dropped ahead of its December release.

The Matrix Resurrections is the fourth film in the Matrix franchise. And it’s been directed by Lana Wachowski, one of the original creators.

And the trailer features a whole host of neat throwbacks to the original film including the red and blue pills and fighting agents in corridors.

Check out the video for yourself below.

There are many reasons to be optimistic the film will be something as good as the original.

Lana has brought on author David Mitchell who wrote the brilliant Cloud Atlast to help script the film.

And the film looks to have borrowed a lot of the style and fight scenes from the John Wick trilogy which also featured Keanu.

Fingers crossed from the DubaiLAD team it lives up to the hype and this very decent trailer!

Matrix Resurrections will appear in theatres and on HBO Max on December 22.