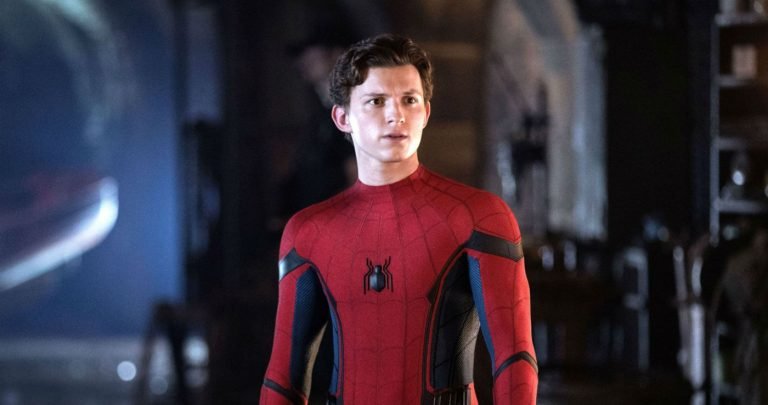 It looks like our friendly neighbourhood Spider-Man has to exit the Marvel Cinematic Universe over a dispute with Sony, but Tom Holland isn’t quitting yet.

Whether Spider-Man remains part of the Marvel Cinematic Universe or not, the third installment is happening, according to lead actor Tom Holland. He says the film “will be different” and “equally awesome and amazing.”

“Who knows what the future holds? But all I know is that I’m going to continue playing Spider-Man and having the time of my life. It’s going to be so fun, however, we choose to do it. The future for Spider-Man will be different, but it will be equally as awesome and amazing, and we’ll find new ways to make it even cooler.”

It’s worth mentioning the 23-year-old actor has a six-film deal playing the friendly neighbourhood hero. As of now, he’s starred in five films, starting from 2016’s ‘Captain America: Civil War.’

First, some context. Sony owns film rights to Spider-Man. They acquired the web-slinger in 2002 for a reported $7 million (AED 25 million) and they made Tobey Maguire’s Spider-Man trilogy in the mid-‘00s followed by Andrew Garfield in ‘The Amazing Spider-Man’.

Marvel, on the other hand, ignited box offices worldwide with the superhero collective, The Avengers. They had almost every iconic hero, apart from the webslinger.

In 2015, Sony struck a deal with Marvel to finance and market solo Spider-Man productions. In return, Marvel receives profits in the range of 5% of first-dollar gross.

Fast forward to 2019, Spidey is part of the highest-grossing film of all time and its second installment, ‘Spider-Man: Far From Home’ dethroned James Bond’s ‘Skyfall’ to become the most successful movie for Sony Pictures, earning $1.116 billion. (AED 4.1b)

Things got out of hand when Marvel re-negotiated their deal with Sony. They offered to co-finance productions, hoping to get a 50% profit split and add Sony’s acquired characters in the MCU, notably Venom. However, they don’t seem to have come to a deal putting Spider-Man’s future in the MCU at stake.

Much of today’s news about Spider-Man has mischaracterized recent discussions about Kevin Feige’s involvement in the franchise. We are disappointed, but respect Disney’s decision not to have him continue as a lead producer of our next live action Spider-Man film. (1/3)