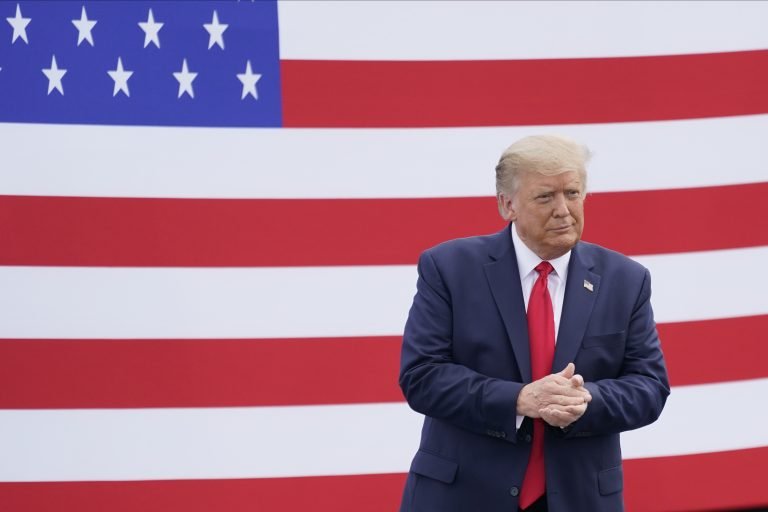 American president Donald Trump has been nominated for the Nobel Peace Prize for his work in the groundbreaking UAE-Isreal deal.

Trump was nominated for the Nobel Peace Prize by Christian Tybring-Gjedde, a member of the Norwegian Parliament.

“For his merit, I think he has done more trying to create peace between nations than most other Peace Prize nominees,” Tybring-Gjedde told reporters. He was also keen to stress that he wasn’t actually a fan of the President.

“I’m not a big Trump supporter,” Tybring-Gjedde told Fox News. That makes two of us then.

“The committee should look at the facts and judge him on the facts — not on the way he behaves sometimes. The people who have received the Peace Prize in recent years have done much less than Donald Trump,” Tybring-Gjedde added.

Nobel Peace Prize rules state that any member of a national parliament can nominate a candidate for the award. It should be pointed out that other nominations across the decades have included Adolf Hitler and Michael Jackson.

“As it is expected other Middle Eastern countries will follow in the footsteps of the UAE, this agreement could be a game-changer that will turn the Middle East into a region of cooperation and prosperity,” Tybring-Gjedde wrote in his nomination letter.

The official signing ceremony is due to take place on September 15 in America to officially confirm the deal.

The deal was brokered on August 13 and ensures that the UAE returns to normal relations with Israel. In turn, Israel will continue to suspend plans to annexe the West Bank.