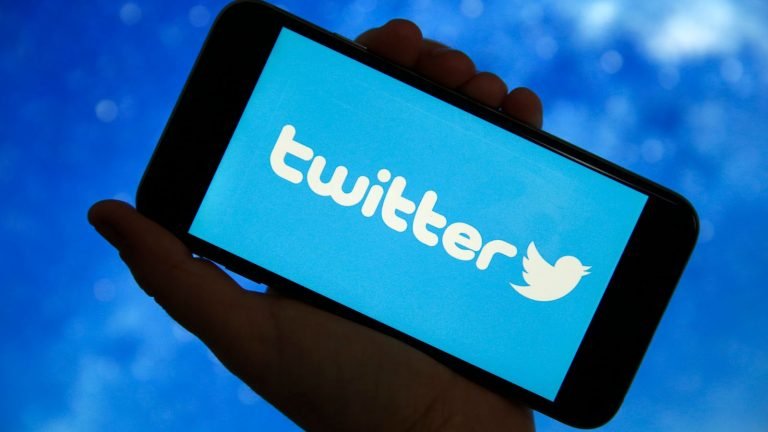 Twitter users – have you seen the platforms newly unveiled redesign?

Well if you haven’t, the redesign includes a custom font called Chirp (how appropriate!)

Well, it’s not going down very well with users and it will have to be tweaked after people are complaining of headaches and discomfort thanks to the latest update.

Just last week, the social network posted about the changes and said it might “feel weird at first”, but would help improve content consumption by cleaning up “visual clutter”.

It’s not just the font that has changed. Twitter also increased its contrast to make buttons and other visual elements stand out more.

It doesn’t seem like users are happy though. They have been complaining of problems from the start, mainly headaches and eye issues.

One twitter user said that he had a headache that “stayed for over 24 hours” and it was still ongoing.

On Thursday last week, the social media network asked its users to let them know if they were experiencing any issues with the redesign. Twitter also acknowledged that it was having issues with display bugs and was working around the clock to fix them, but that it would also be making further changes.

“We’re making contrast changes on all buttons to make them easier on the eyes because you told us, the new look is uncomfortable for people with sensory sensitivities. We’re listening and iterating,”

Why all the change?

In January of this year, creative director of Twitter’s global brand, Derrit DeRouen, posted a long thread about why the company felt a need to develop its own typeface, saying:

“For everyday use it must be sharp and legible (with good density), but with personality and distinctiveness.”

However, following the changes over the last week, users responded to that thread with their own problems with the font.

Well, you can’t please everyone! Let’s hope the changes keep the majority of users happy.