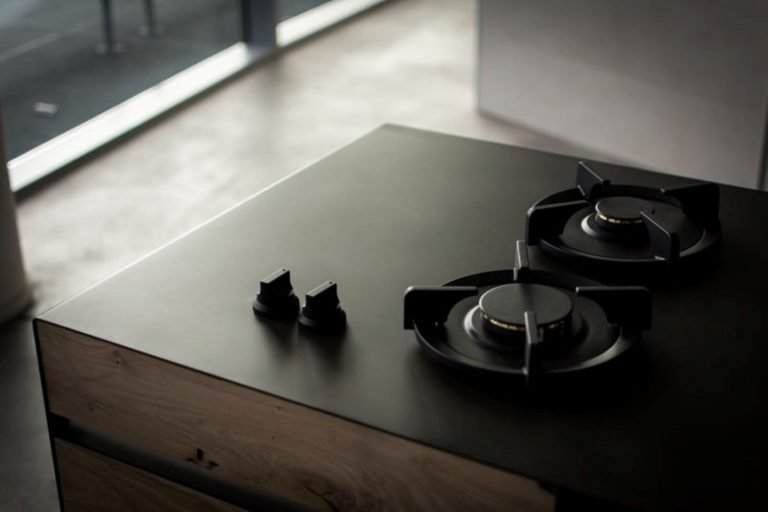 One Dead and Three Injured After Gas Explosion, Dubai

One person was killed and another three injured after what is thought to have been a cooking gas explosion. The incident happened on Saturday evening in a building in Al Mankhool.

Based on photos of the scene, it seems the explosion was so powerful it blew out the windows and damaged a large portion of the wall of the sixth floor studio apartment. Two neighbouring apartments were also badly damaged.

Although the cause has not yet been officially confirmed, it appears that the blast was caused by a cooking gas explosion. The building has a piped gas line installed. Over 100 people live in the building and have been temporarily relocated while the accident is under investigation.

According to reports, a smell of gas was still present on Sunday. The residents affected are still waiting to collect belongings from their apartments, and have not yet been told when they will be able to enter. Security are currently keeping the building closed off to civilians.

A resident who was in the building at the time of the disaster mentioned that he heard the explosion at around 7pm. It apparently caused the building to vibrate and the elevators to stop working. Another resident heard the blast from around 200 metres away as they were approaching the building.

Many people living in the seven storey apartment block are Indian and it is thought that those affected were of Asian nationality. The four in question were taken to Rashid hospital with the two deaths confirmed on Sunday. The extent of the injuries affecting the two other people are not yet known.

Civil Defense, which had to tackle a fire in a tyre warehouse nearby in the week before, have not yet commented on the incident.